Looking at the factors that led to the Salvadoran civil war, such as the social inequalities of the time, Nalya has found it important to further understand the implications of this political violence in the creation of the Mara Salvatrucha (MS) street gang. Using Durkheims theory of religion, she has developed a theory on the religion of violence. This “religion” has created a system of perpetual violence in El Salvador, which was ironically exacerbated by US domestic and foreign policy on gangs and immigration. By interviewing people in Los Angeles who have had experience with the Salvadoran civil war and MS, she hopes to explore the ways the religion of violence has contributed to the current wave of migration. 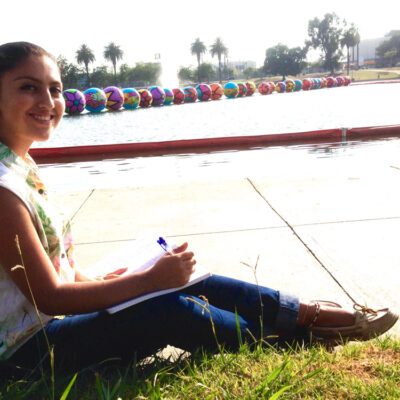