The goal of Napthalie’s project is to see if male-identified homosociality or male-to-male sexual relations within black communities is something that can be traced among men in their gendered spheres of work during the 19th century through archaeology. She will participate in an excavation in Fort Davis, Texas, where Buffalo Soldiers were stationed from 1867 to 1891. She will be looking at primary documents and artifacts to see if any material evidence of bonds/relationships or sexual relationships among the African American soldiers can be found. Ultimately, evidence of these sorts of relationships would help alleviate some of the effects of oppression in queer African American communities. 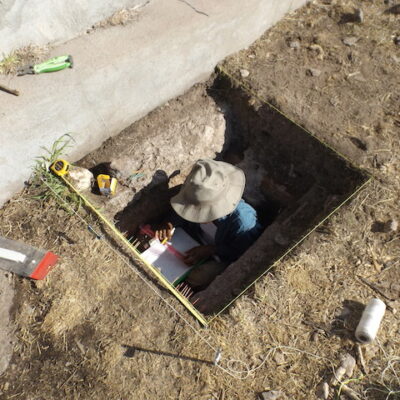