A Search for Cosmological Signatures of the Axion

While the Standard Model of Particle Physics has been a nearly perfect model for explaining particle interactions, it has two major flaws: its inability to fix the Strong CP Problem and its failure to explain the existence of Dark Matter. To address these issues simultaneously, a new particle, the axion, has been theorized. Experimental efforts to detect this particle have already begun but since the axions mass is unknown, experimentalists are forced to search for it over several orders of magnitude in mass. Nicholas will utilize new theoretical results to study whether axions could leave an imprint on the Cosmic Microwave Background. If such an imprint exists, the axions mass could be determined based on pre-existing observations thus limiting the time it would take experiments to confirm the existence of this particle. 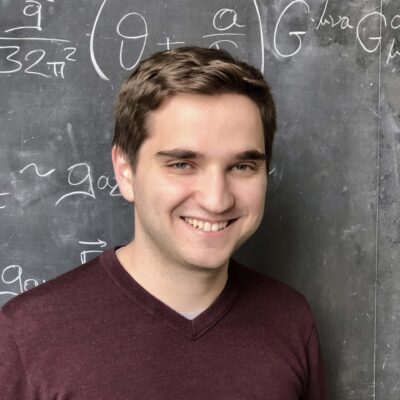