The Development and Significance of Frege's Theory of Concepts

What is a concept? What philosophical and explanatory power should we expect from a theory of concepts? Logician, mathematician and philosopher Gottlob Frege tried to demonstrate the logicist thesis that all arithmetical theorems are purely logical consequences of the basic laws of logic and the logically defined axioms of arithmetic. During the evolution of his project, Frege developed his technical notion of a concepta notion seemingly very far removed from contemporary theories of concepts. Nicholas proposes to work out an account of the development of Freges theory paying close attention to how it changes in reaction to the philosophical pressures of logicism. He hopes to both shed light on Freges motivation for his theory and investigate the contemporary significance of the products of a great and influential mind from the past. 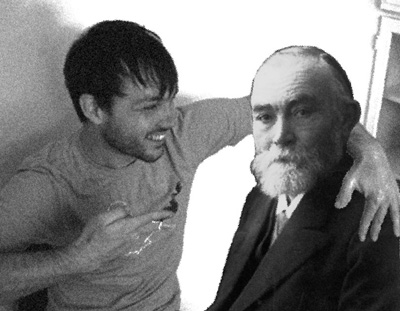