Is There Biological Evidence for Quantum Consciousness?

Pushed aside by a tradition of Cartesian dualism, the mystery of consciousness has recently resurfaced as a problem on the cutting edge of intellectual thought. My expanded honors thesis for Systems Biology will investigate if we can better understand what consciousness is, based on processes occurring throughout the whole organism, instead of just inside the brain. I will evaluate the ability of modern theories and experiments on brain processes to account for findings outside of neuroscience that suggest consciousness to exist on an organismal level. I hope to explore alternative grounds from which to create empirical studies about how we might investigate consciousness in other organisms. In doing so, I will achieve a deeper understanding, both for the academic fields involved, and for myself, of what conditions within living systems might give rise to the phenomenon of consciousness, and to scientifically question the distinctions we have placed between humans and all other life. 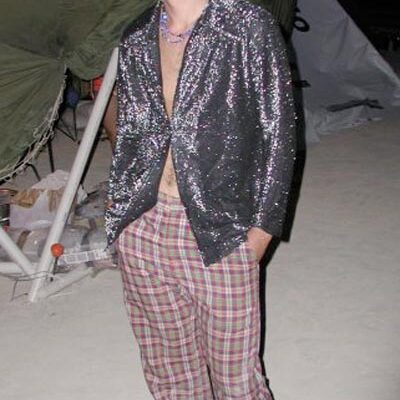