Testing the Past, or an Acquired Taste of Faith Philosophies: The Reuse of Catholic Medieval Texts by Early Modern Religious Editors

In 1542, a short religious text from about the year 1400 was made into a single surviving edition by a relatively unknown publisher, Richard Lant. Though his particular attempt at revitalization was modest, the religious turmoil of his period caused others like him to reproduce an array of religious texts from the Middle Ages, revising their language into new editions for Early Modern English. What do these changes in language mean for a new religious context and system of interpretation? Working to catch hold of some of the threads of new Christian thought during these two periods, Rieson will be traveling to the British Library in London and other archives in the U.K. in order to gain access to the Middle English manuscripts from which their Early Modern editions were made. 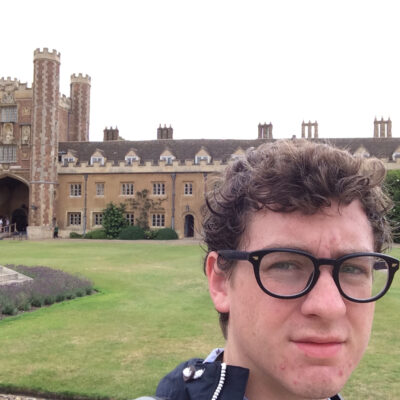