In 2010, the Arizona legislature banned the teaching of Ethnic Studies in public schools (K-12) via House Bill 2281. The bill specifically targeted Tucson Unified School District’s Mexican-American Studies program. According to the proponents of this bill, the MAS program was dangerous because it promoted ethnic, racial, and class divisions among students. Salvador will spend the summer in Arizona investigating the historical and political factors that led to the drafting and adoption of HB 2281. Salvador’s project will directly engage with the growing historical and political literature documenting the struggle of Mexican-American students for education rights in the Southwest. His investigation will also document the ongoing battle to revoke or to maintain HB 2281 as a valid law. His research will produce a senior honors thesis for the department of History. 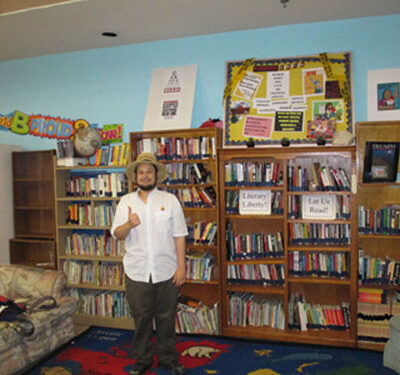