Vast academic attention characterized by a search for causality and consequences has been given to the internal conflict in Peru in the 1980s and 1990s. However, little attention has been given to women, the main victims of the conflict. Seeking to understand the redefinition of gender roles after the internal conflict, Sandra will travel to Ayacucho, a province in the Peruvian Andes considered the region most affected by the conflict. Using participant observation and in-depth interviews as her methods, Sandra will examine what roles women had to take on in order to survive and protect their space, and how the process of redefining gender roles during the conflict created women leaders in Ayacucho. An understanding of this process is important in order to sustain an effective process of national reconciliation. 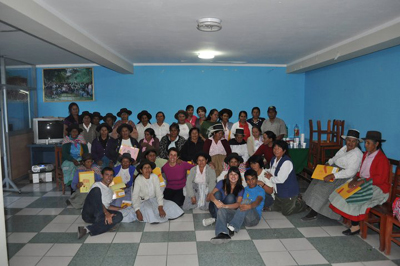