Jane Austen Meets Hollywood: Narrative Authority in the Adaptation of Novel to Film

In 1995, 11 million British stayed home on six Sunday evenings to watch the BBC mini-series of Jane Austen’s Pride and Prejudice. In the last decade, over a dozen adaptations of Austen’s novels have become films, and four more are forthcoming in 2006. How do these adaptations communicate 19th-century ideas and themes in a form/media not yet imagined in Austen’s time? Austen is famous for her style and narrative authority; the transformation or even destruction of her narrative voice in the conversion of novel to film is thus of concern. By conducting a textual analysis of the adaptations of Austen’s most popular novel, Pride and Prejudice, Sharon will evaluate how an adaptations performance of a text adds to our understanding of the novel. Sharons project seeks to contribute to the debate by questioning the privileging of the novel over adaptation. 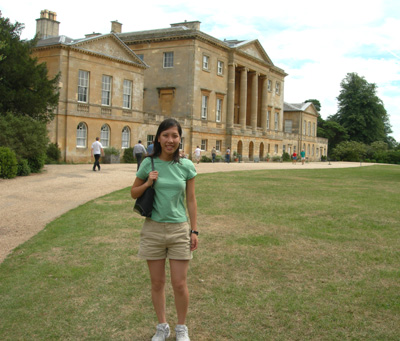