Shirley will investigate how early female movie fans interacted with film celebrities between the years 1910 and 1940, the formative years of film practice in Hollywood. Traveling to New York and Los Angeles this summer, Shirley will examine early fan letters, publications and other artifacts housed at archives, including the Museum of Modern Art and the Academy of Motion Picture Arts and Sciences. Although feminist scholars have given much attention to the theoretical aspects of female spectatorship, fan interaction with celebrity culture has too often been overlooked. At the intersection of film studies, gender studies and popular culture, Shirley’s research has the dual potential to contribute to our historical understanding of early spectatorship and to our present-day participation in mass culture. The resulting interdisciplinary study will be presented as her Senior Honor’s Thesis in History. 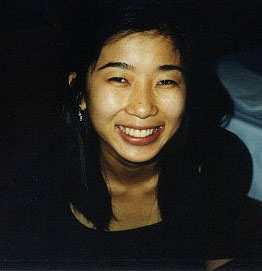