'Apparently, they cannot bear the light': Privacy, Performance, and Propriety in Dutch Neighborhoods

According to Franklin Becker, “the most functional buildings and environments can be highly symbolic, often in undesired and unexpected ways.” Using the window as a symbol imbued with strong cross-cultural meanings, Sirianand intends to explore current tensions between native Dutch and Dutch-Moroccan immigrants through their use of visible domestic space. She believes that the striking differences between the ways in which Moroccan immigrants and the ethnic Dutch conceive of this boundary between the public and private spheres illuminate the different ways they view the world. She also believes that Moroccan immigrants are unintentionally communicating a strong symbolic message to the native Dutch through the use of seemingly innocuous window dressings. Sirianand will travel to the Netherlands this summer, conducting informal interviews with both native and immigrant Dutch residents, as well as observing and documenting features of the built environment in Holland’s major cities. 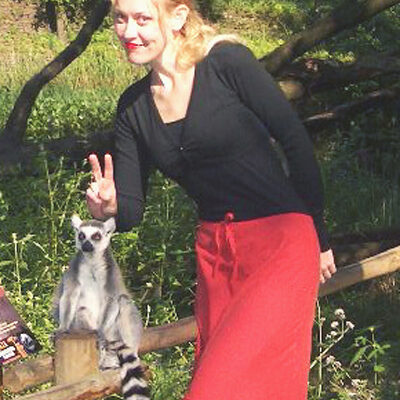