The Presence of Arthuriana in the Philippines: An Analysis of A Filipino Arthurian text

This project sets out to examine the acquisition of the Arthurian literary cycle by the canon of Filipino literature. Focusing on the only two Filipino translated Arthurian texts, Tablante de Ricamonte and Percibal, Stefanie will be doing analytical and comparative work on the texts and the Spanish counterparts from which they are derived. Traveling to Chicago and the Philippines, she will gain access to these 19th century, medieval-influenced manuscripts and in the Philippines, have the opportunity to consult with the mother of Filipino folklore, scholar Damiana L. Eugenio. Her ultimate goal is to ascertain what original elements of the tradition have been maintained in the translations and to determine what Filipino literature has contributed to the greater Arthurian literary cycle. 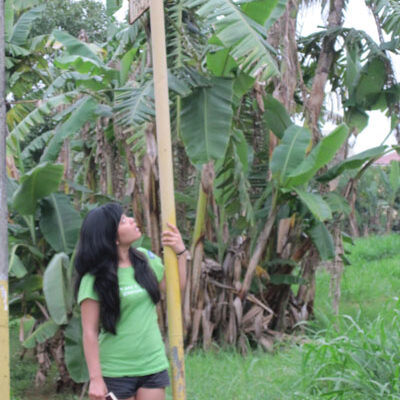