How does California continue to find public support for the practice of permanent solitary confinement, particularly when confronted by sustained hunger strike activity against them? Steven will examine all sides of the relevant discourses in response to the hunger strikes, paying special attention to the written statements of strikers in letters to advocates and the media, as well as the state response. In order to disrupt the dominant hyperbolic claims by the state that support solitary confinement practices, the strikers formed a multi-racial/ethnic group coalition that called out the public, inviting us to reconsider the prisoner held in solitary confinement beyond the normalized worst of the worst narrative. Steven’s project analyzes the conditions of thinking that create and support the practice of long-term solitary confinement in our state. The discourses surrounding the California prisoner hunger strike offers a critical, yet missing element of that discussion. 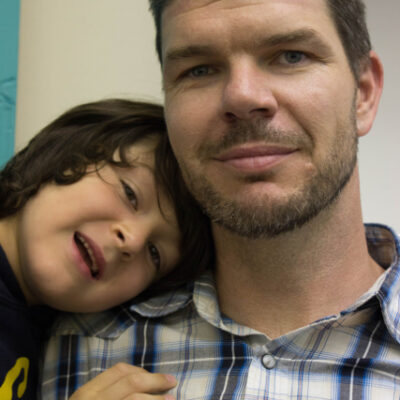