Through a combination of literature review, data analysis, and interviews, Tam’s Senior Honors Thesis for her Political Economy of Industrial Societies major will examine the role that Vietnamese-American high tech entrepreneurs in Silicon Valley are playing in developing the New Economy in Vietnam. Tam will conduct a series of face to face interviews with Vietnamese CEOs, engineers, business and community leaders in Silicon Valley to determine why Vietnamese-American entrepreneurs are networking and making direct investments in Vietnam, and whether these investments are helping or hindering Vietnam’s attempts to develop its technology and industry. Tam’s research project, which emerges out of her academic interest and her own Vietnamese cultural background, will help policy makers understand the emerging role of highly skilled immigrants as facilitators of trade in an increasingly globalized economy. 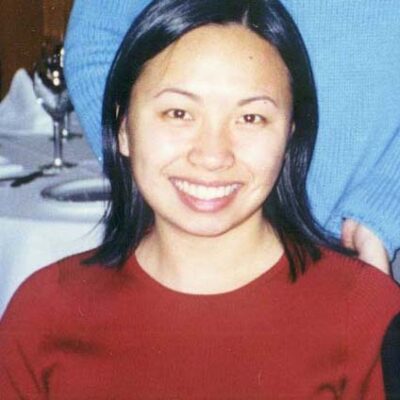