Targeted Spending for the Very Poor in Chile

During Pinochet’s dictatorship (1973-1989), Chile underwent extensive neoliberal economic reforms. The regime re-structured public social services and targeted them to the poorest sectors, while introducing private alternatives for those who could afford them. With the 1990 transition to democracy, the targeted approach of the previous regime was maintained, while overall social expenditure increased. Paradoxically, while poverty has sharply decreased, income inequality has worsened. Therefore, although Chile is often said to exemplify effective targeted social spending, it is debatable whether these policies allow for a viable escape from poverty. This research projects goal is to track Chile’s welfare policy from 1973 to the present, elucidating the key factors and political agents in this evolution. Toward that end, Tammy’s project, which will constitute her senior honors thesis in political economy, will combine interviews of policymakers and academic specialists with exhaustive library research of the archives at the National Library in Santiago, Chile. 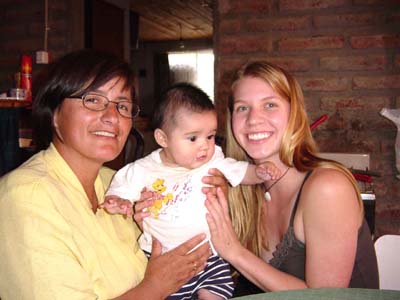