In Fear of Difference: Dissent and Anti-Individualism in the former Yugoslavia

A double major in Political Science and Psychology, Tiasha will be studying how Yugoslavia’s political transition out of communism has affected the region’s stance toward individualism, seeking to determine whether the move toward liberal democracy has produced a genuine effort towards increasing freedom of expression. She will be testing her hypothesis that anti-individualism is a potent political tradition in this region by doing a comparative study of the treatment of dissidents by three different regimes that have held power here over the past half century: nationalists during the rule of Tito (1950-1980); black-listed journalists in the newly independent Croatia (1990-2000); and Radio B-92 and student groups such as Otpor (Resistance) in Milosevic’s Serbia (1990-2000). Her research, conducted in part through fieldwork in Croatia and Serbia, will culminate in a Senior Honors Thesis in Political Science. 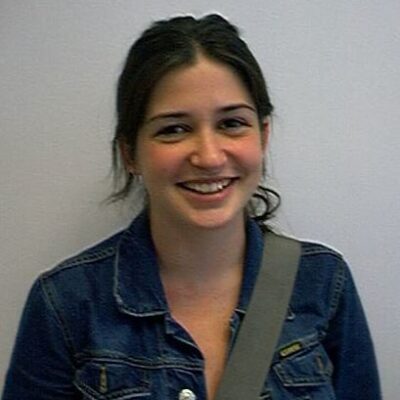