Effects of Unconditional Self-Construal on Vigilance and Performance: the Role of 'Positive Glow'

Tim’s study, which will become his senior honors thesis in Psychology, will test the hypothesis that being in a state of positive glow as a result of unconditional self-construal will lead to a decrease in vigilance, hindering performance, and in turn, causing a person to be more susceptible to negative feelings following a subsequent failure. Much research has focused on positive aspects of experiencing positive glow, which is a state in which a persons happiness, confidence, and internal positivity are maximized. One psychological mechanism that contributes to this positive glow is the way in which people construe self-relevant events. The construal of self-relevant events in global, unconditional terms (e.g. I am a great student), has been shown to result in greater shifts in affect (both positive and negative depending on the situation) than construing events in more circumscribed, contextualized terms (e.g. I am great when I study hard). 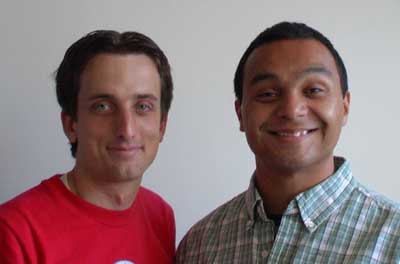