Tyler’s project will examine postmodern parody as a model of discourse, and will seek to account for parodys ubiquity in a specifically mass cultural context. Although parody is of course nothing new, there is something particularly of philosophical interest about postmodernist parody. By introducing the notion of subjectivity into the discussion, the focus will emphasize the more individual implications of postmodernist parodys effects, whereas much previous literature on the subject has tended to focus upon its ideological and political implications. The instances of parody which will be investigated will range from episodes of the long-running animated television series The Simpsons, while drawing upon the works of Friedrich Nietzsche, Michel Foucault, and Federico Fellini, among others. The Simpsons is also the subject of a book Tyler has begun work on, to which this project will contribute. 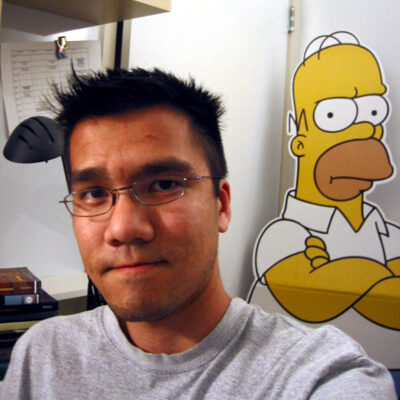