The Politics of State-led Health Care Reform: 1974 to Present

Vi will investigate the nature of state led health care reform in America, focusing on the instrumental political actors that shape the debate. As federal level attempts to solve the problem of the uninsured have failed time and time again, policy innovations to address America’s broken health care delivery system have emerged from the states. The two critical examples are Hawaii’s Prepaid Health Care Act of 1974, which established an employer mandate for health insurance provision and Massachusetts’s newest reform, Chapter 58 of the Acts of 2006, which introduced an unprecedented individual mandate for owning health insurance. Vi will travel to Hawaii and Boston to examine the political climate, actors, and conditions under which these two legislations were passed in hopes of understanding why some states initiate health care reforms while others opt for incrementalism or none at all. 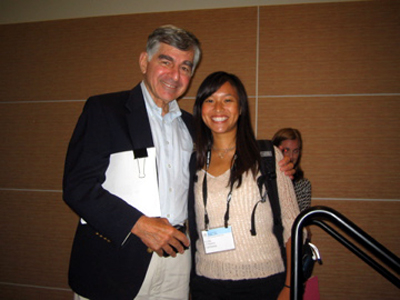