Zeina, an English major, will write a novel of literary fiction that narrates the lives of three generations of Egyptian-Americans. It explores social issues such as cultural and gender conflict between old world Egyptian-Muslim values and more modern Western values. Intergenerational conflict is examined within the three generations of this family with the first having immigrated in their fifties, the second in their twenties, and the third being born in the United States. The characters struggle with defining an identity for themselves while straddling the cultural rift. The emotional core of the book centers around family relationships and particularly those of estranged parent-child relations due to differing cultural norms, morals, and taboos. 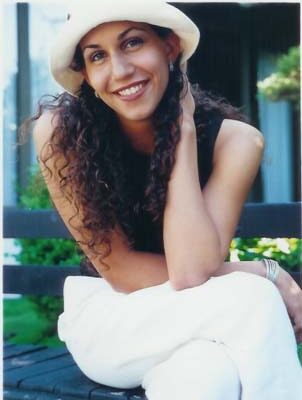