My research analyzes the education reform that took place at UC Berkeley at the end of the 1960s to determine whether social movements such as the Free Speech Movement and Third World Liberation Front affected University curricula and pedagogy. Imperative to the research is a critical discussion of the power dynamic between students and the UC administration. I analyze the effect that the FSM had on curriculum reform, through the creation of a Free University and other experimental programs. The second component of my research looks at the historical context in which a student movement, the Third World Strike, established an Ethnic Studies Department at UC Berkeley that has lasted throughout the years. Crucial to this research is historicizing the different moment in which these movements occurred from 1964-69, and the influence that local, national, and international movements had on the students. This summer I had the opportunity the work with activists who participated in both movements, and who continue to fight for equality in many different arenas today. Using interviews, comparative archival research, and secondary sources I analyze the movement for education reform at UC Berkeley and the legacy it has left for students today. 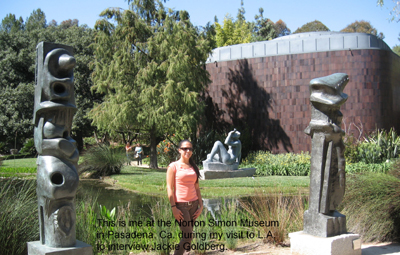