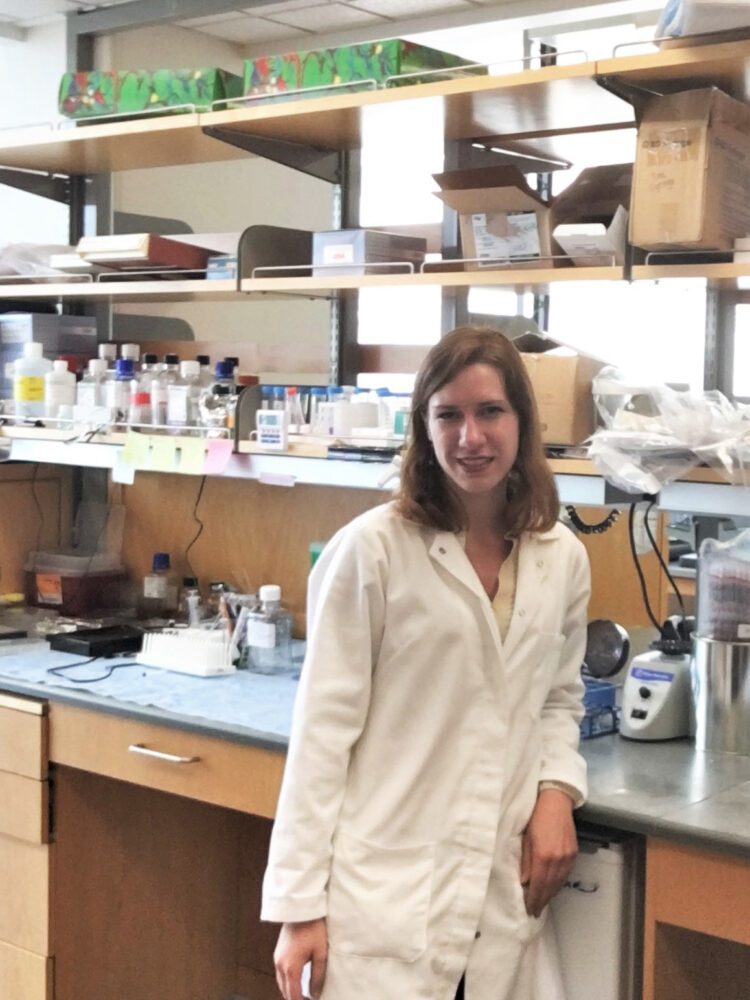 Respiratory infections in infancy are known to increase the risk of developing asthma in later life. One possible explanation is that viral infections during vulnerable periods of development alter immune cell establishment leading to lifelong changes favoring asthma. My research involves tracking the developmental pattern of a particular immune cell, ILC2, with the hope of identifying targets to mitigate viral-induced asthma predisposition. I will use fluorescent microscopy and flow cytometry to define when the critical developmental window occurs and what cells and molecules are involved. 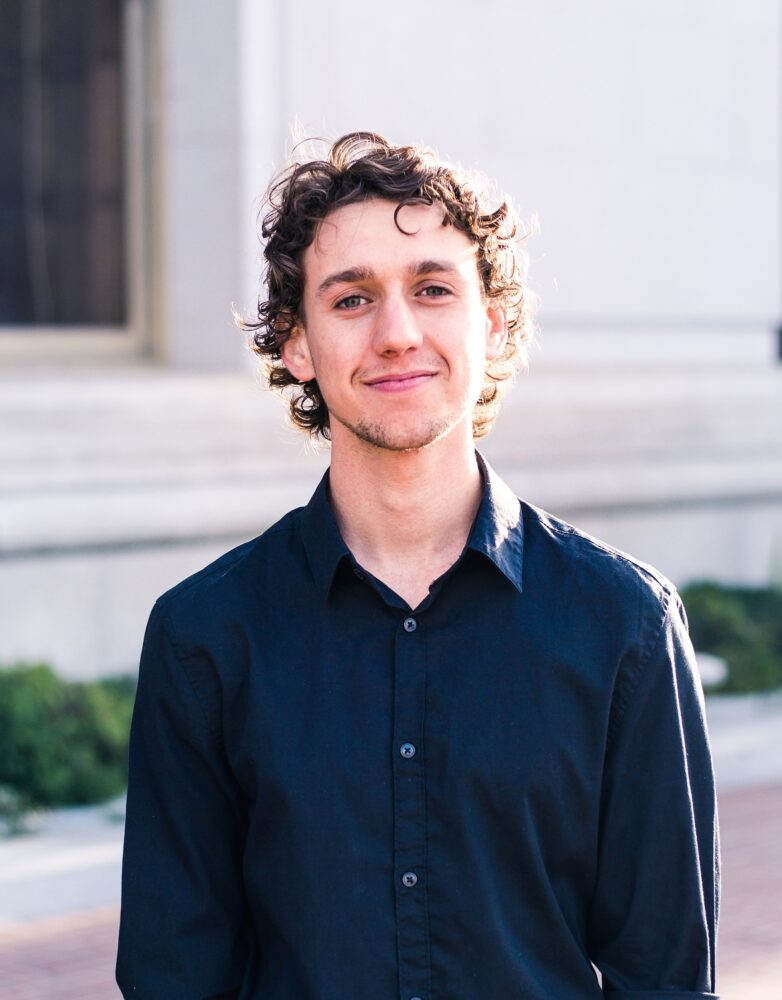 This study explores the form and purpose of a political apology. It includes analyses of French presidential speeches regarding crimes the French state committed throughout its history both domestically and internationally, and how the presidents speak of them. The speech former French president Franois Hollande gave during his visit to Algeria in 2012 is one of the case studies. Hollandes visit received international attention because many anticipated that he would, on behalf of France, finally apologize to Algeria for 132 years of colonial rule and the 1954 Algerian War of […] 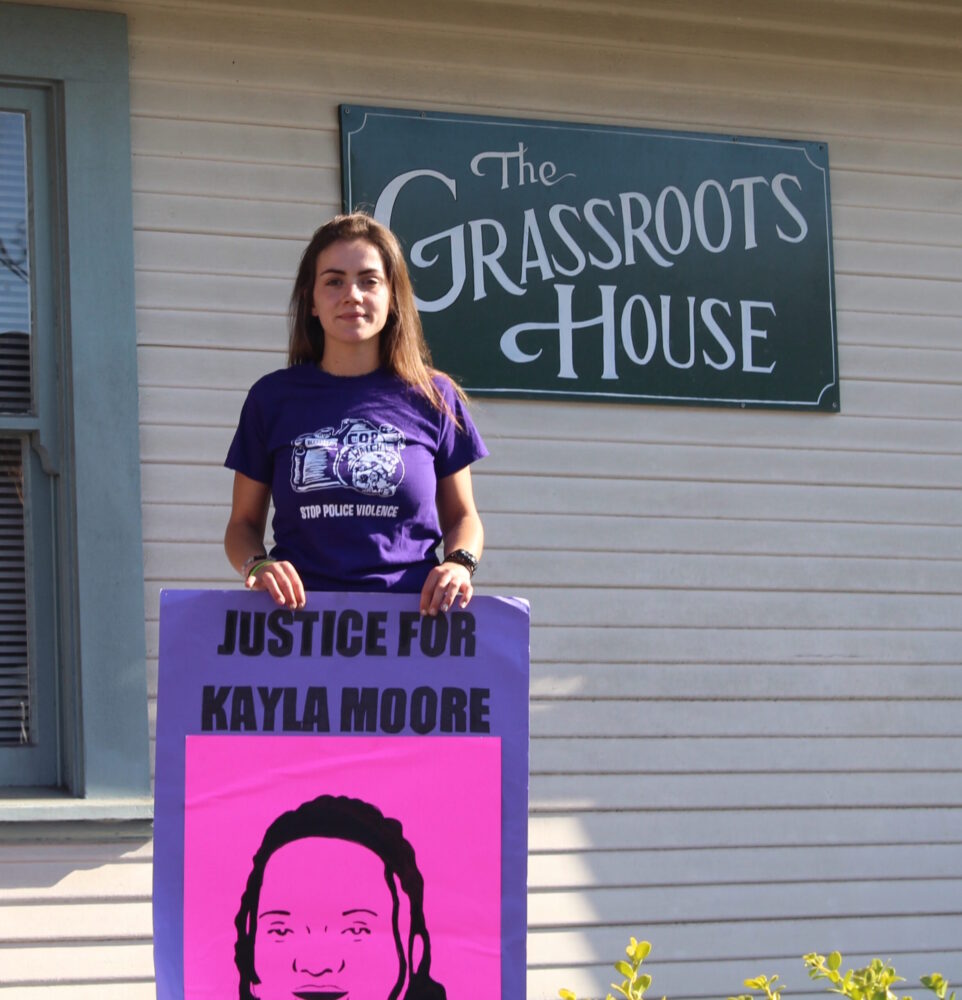 The prevalence of mental health crises among individuals in the United States is steadily increasing, but state-funded resources are declining. The police are the only 24/hr emergency responders in most areas, which means that police are obligated to respond to mental health crisis situations. The US Department of Justice estimates that people with mental health disabilities are four times as likely to be killed in interactions with law enforcement compared to the general population. Seeking to minimize negative interactions with the carceral state, community-based organizations have begun to implement alternative […] 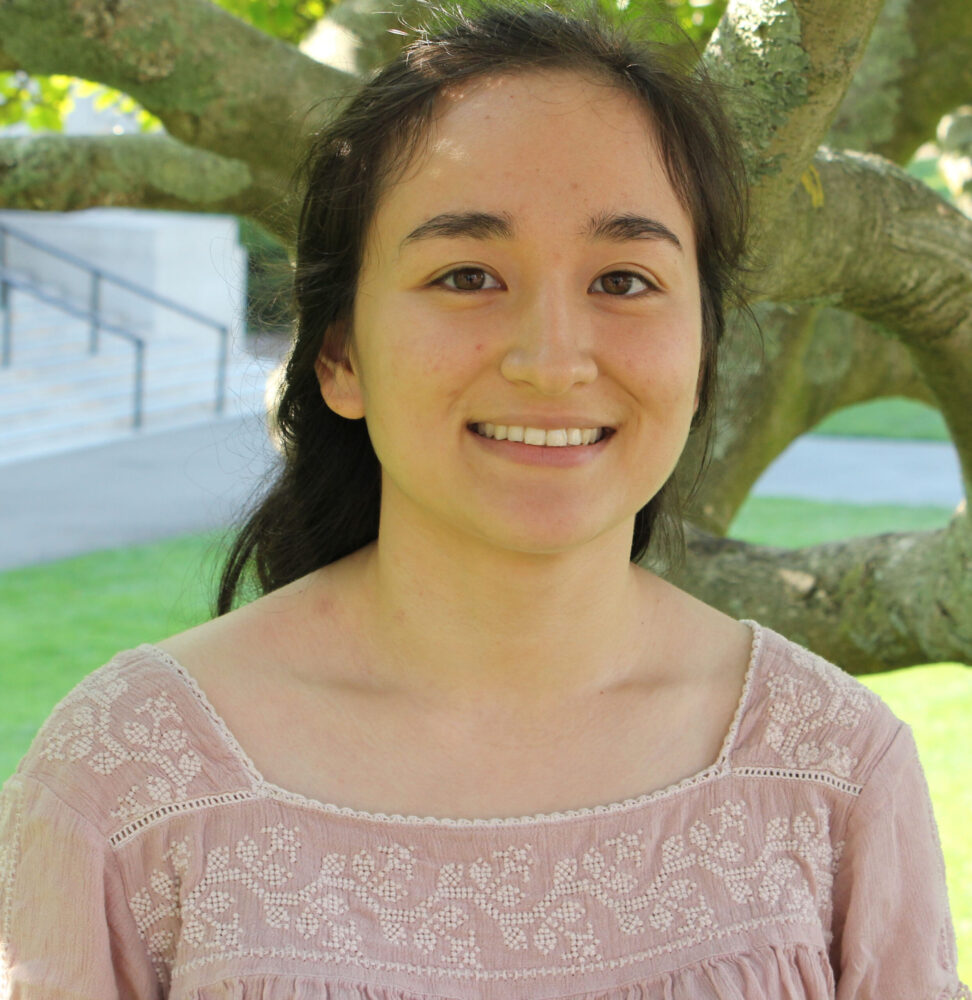 Motor preparation can be probed using both electroencephalography (EEG) and Transcranial Magnetic Stimulation (TMS), a noninvasive brain stimulation technique which evokes a response called the motor-evoked potential (MEP) from the targeted muscle. However, recording MEPs is problematicthe MEP is highly variable from trial to trial, and the sources of fluctuations in MEP amplitude are debated. Some of this variability, as well as the temporal dynamics of the MEP, may be explained by neural oscillations, endogenous fluctuations in brain activity. During the preparatory period, both the MEP amplitude and beta power […] 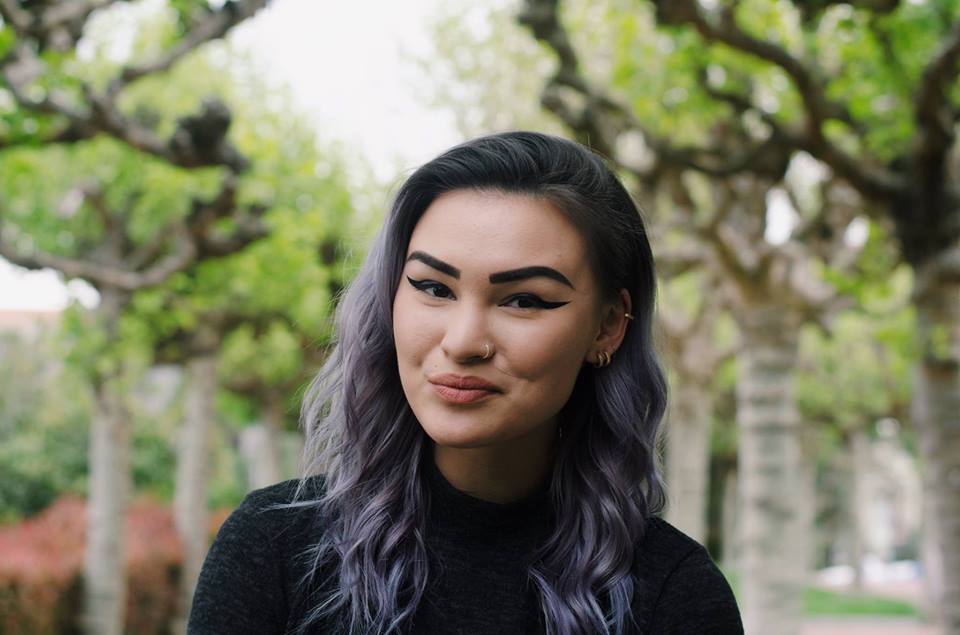 The Native Hawaiian word “hapa” has undergone an extraordinary rhetorical and linguistic evolution. From signifying half-foreigner” (colloquially, foreigner meaning “white, due to influx of white Europeans and Americans forcibly entering Hawaii since the late 18th century), to “part Hawaiian, part white,” then part Hawaiian,” to half-Asian or Pacific Islander (API) and half-White,” to simply “half-Asian or Pacific Islander (API).” While some see its current usage as a rhetorical site of API community building and empowerment, others feel that non-Native Hawaiian people do not have a right to use it. It […] 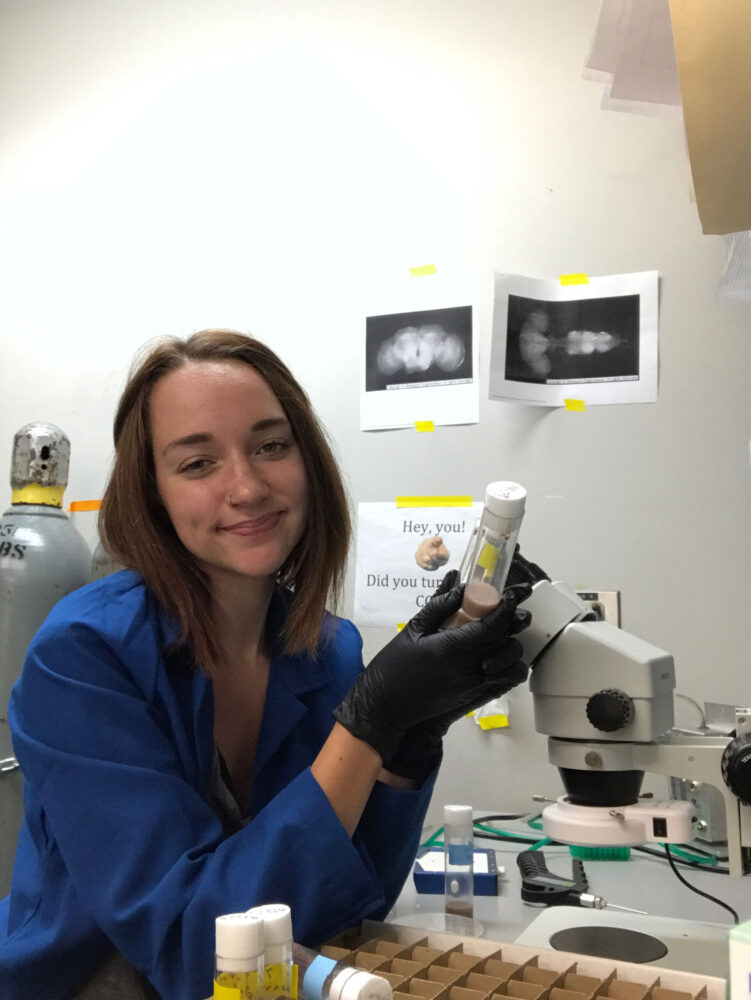 Entomopthera muscae is a fungus that infects flies that can induce behavioral changes and subsequently cause morbidity Drosophila melanogaster. However, the mechanism behind this drastic modification is still largely unknown. My research aims to find a way to modify and flourescently tag a gene in the fungus using CRISPR/Cas9, which may allow us to better understand mechanisms of infection and subsequent behavioral modifications in the host organisms. By doing so, we will be able to track how the fungus can travel through and modify the function of the nervous system […] 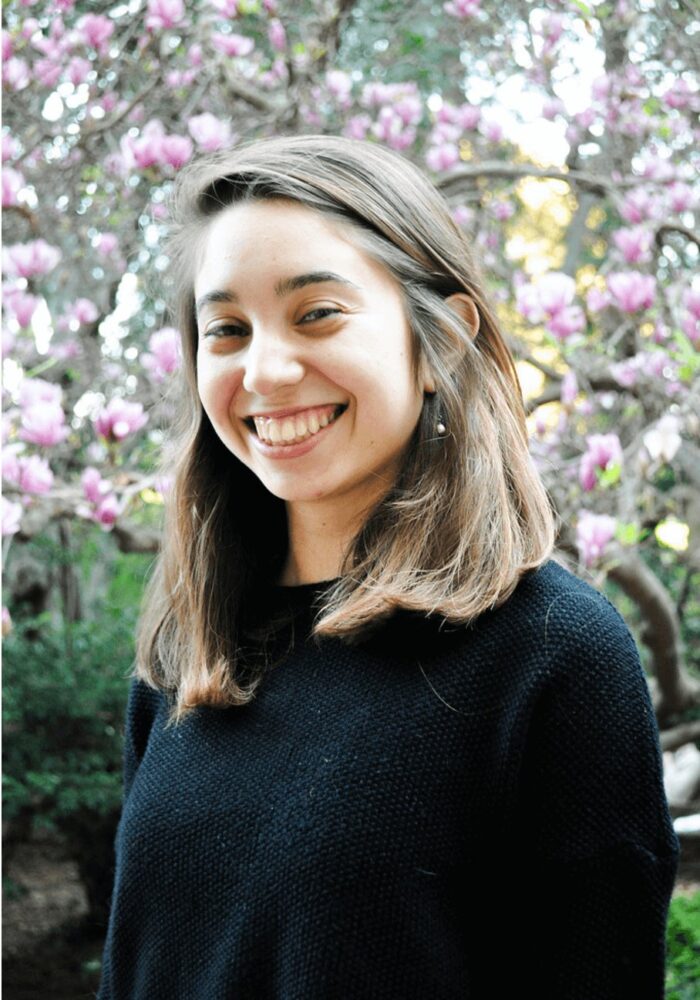 Nearly one quarter of children in the United States now hear a language other than English at home (National Center for Education Statistics, 2011). This means that millions of children, upon entering school, start acquiring English as their second language. At the same time as they experience a shift in language input in their new school environments, they also come in contact with significantly more children in their day-to-day life. Knowing that both child and adult input is important to the overall acquisition of language, it is interesting to ask […] 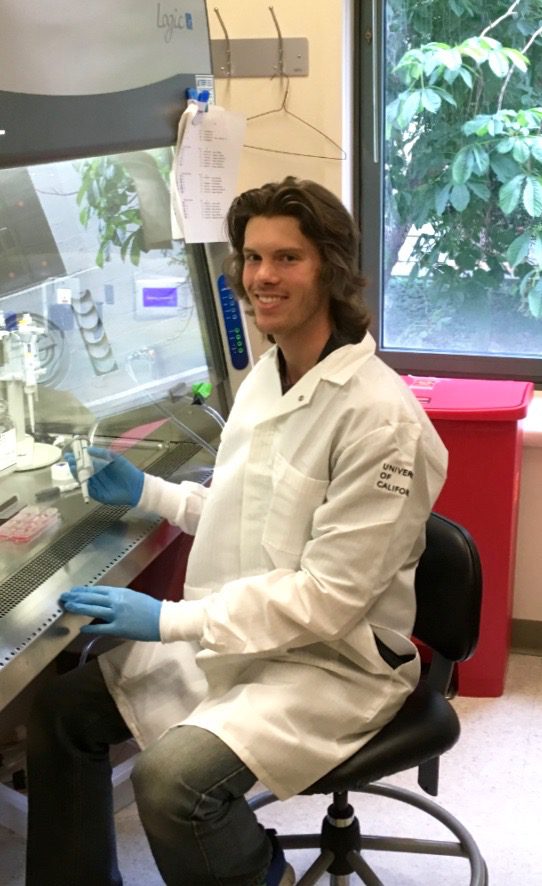 An essential component to better understanding cellular electrical signaling is to address how the resting membrane potential in neurons is established and modified to affect excitability. Two-pore domain potassium (K2P) ion channels are directly involved in this process and comprise a unique protein family that is essential for the maintenance of this resting membrane potential. The TWIK-related spinal cord K+ channel (TRESK) is considered a major contributor to background K+ currents and is expressed abundantly in DRG neurons. This K2P channel is thought to be involved in pain sensation and […] 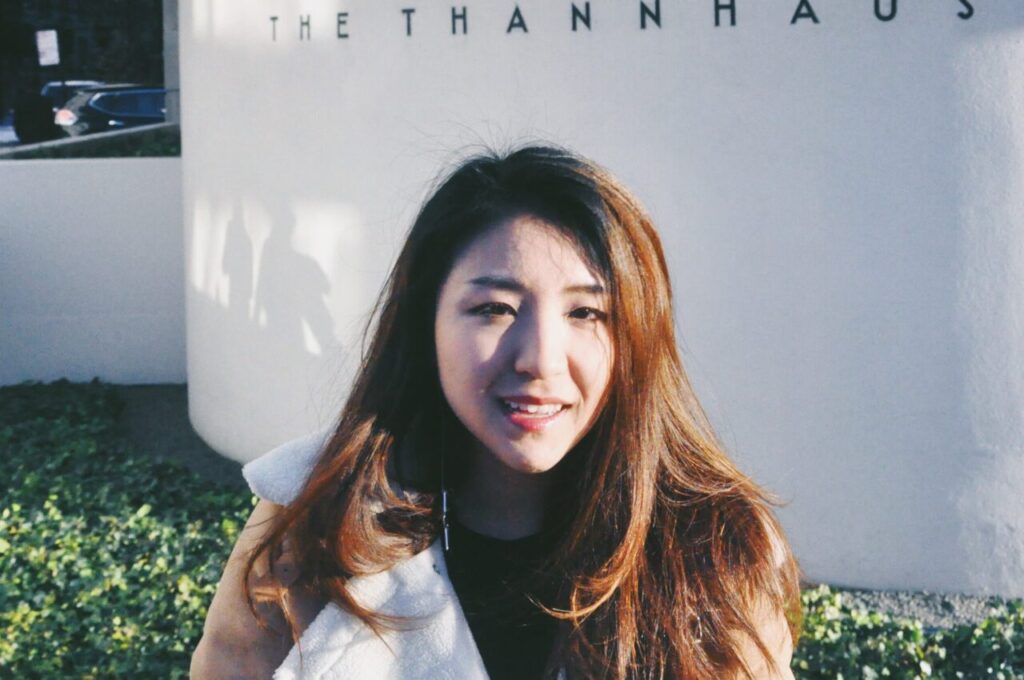 My research focuses on investigating the conditions that give rise to the emotion of envy both within individuals and within social groups. I am interested in how perceived social competition plays a role in determining the level of envy produced in both cases. As envy is a social comparative emotion that lies at the core of social hierarchy, I want to explore its dynamic and interrelated relationship within social structure (e.g. social class) in terms of how and why it arises as well as its consequences to the individuals and […] 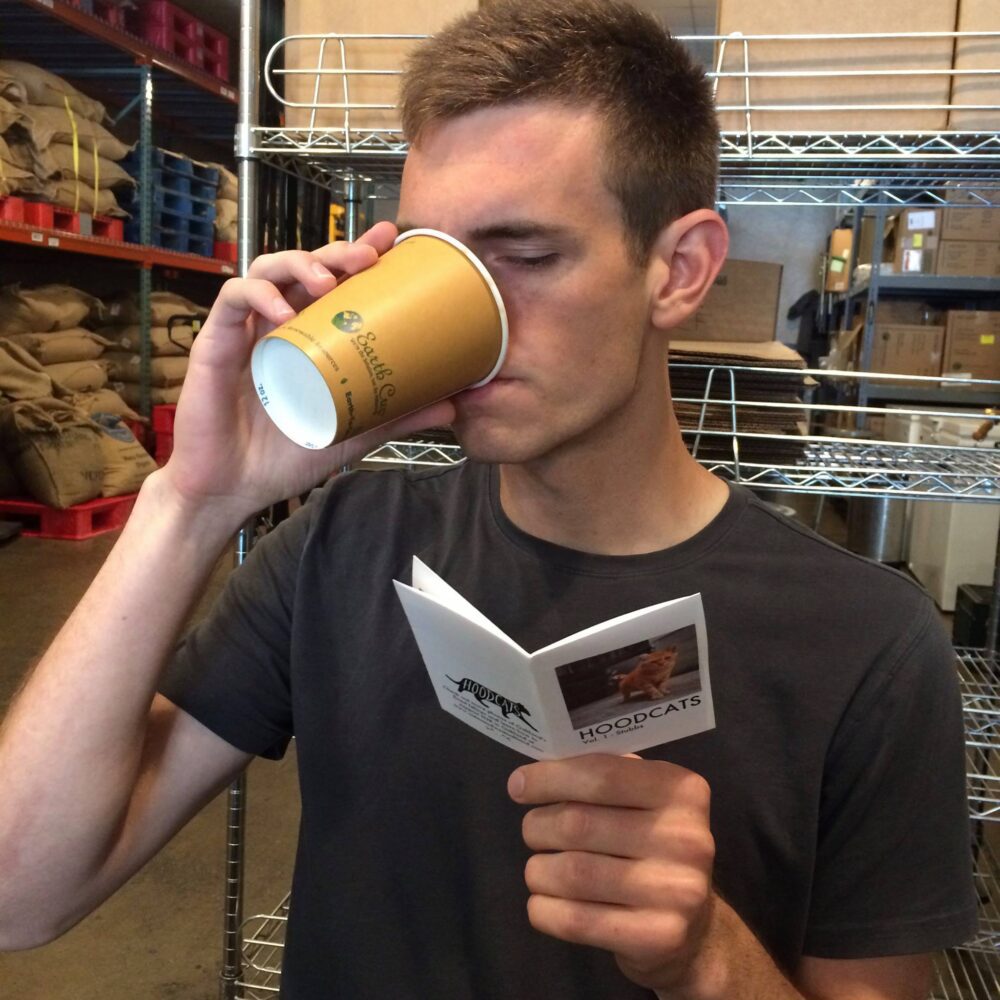 Rising inequality and falling economic mobility may be the defining economic and social challenge of present-day developed economiesand the US in particular. Recently, many have observed that inequality is associated with social discontent, slowed growth, and the spread of far-right populism. But economic mobility in the US has not always been dismal; in the late nineteenth century, mobility in the US was truly exceptional, higher than the US and the UK in the late twentieth century. My work investigates the effect of the western frontier on American economic development in […]