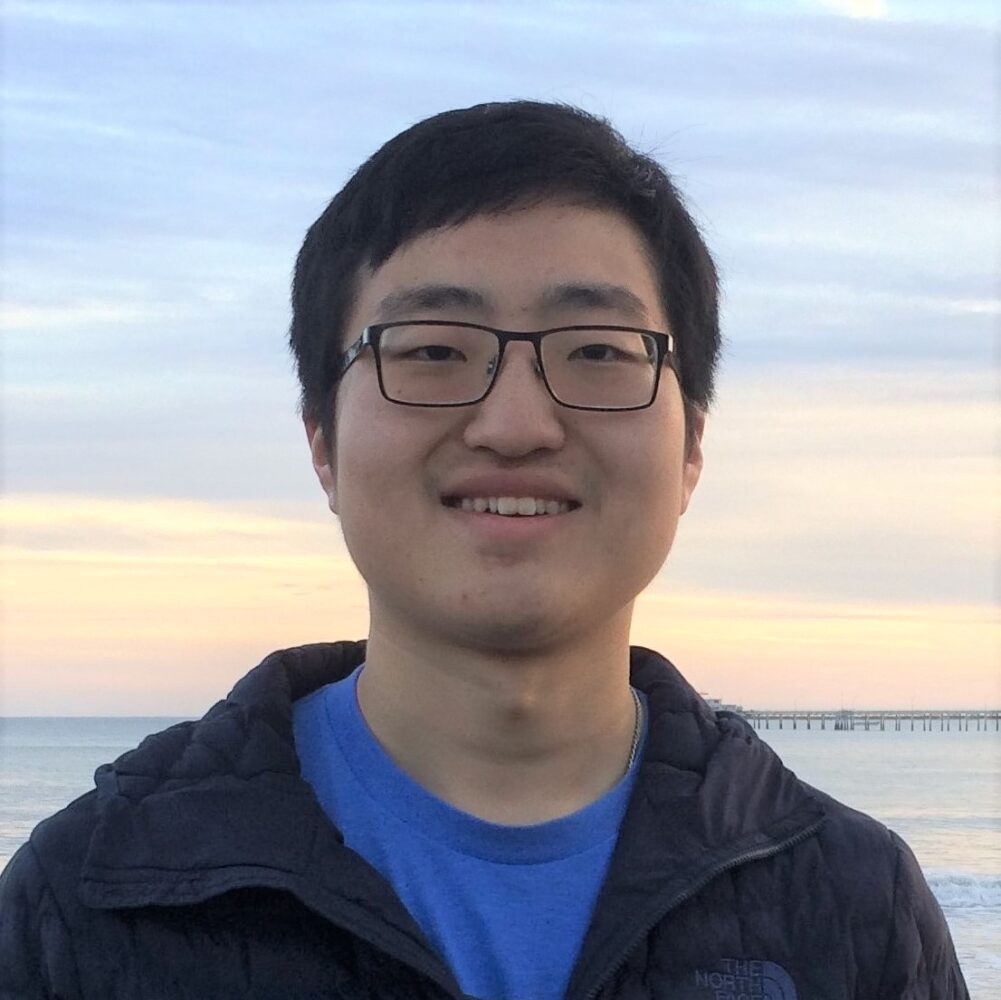 Pancreatic cancer is one of the deadliest cancers nationwide, due to the dearth of effective treatment options. While KRAS oncogenic mutations are ubiquitous in pancreatic cancer, there is no anti-KRAS therapeutic for routine clinical use. One promising alternative may be boron neutron capture therapy (BNCT), which entails the irradiation of internalized boron atoms in cancer cells. In particular, carborane compounds are clinically promising for serving as effective cytotoxic BNCT agents. Therefore, I propose to improve upon current carboranyl molecules to develop a highly boronated dendrimer which will be conjugated to […] 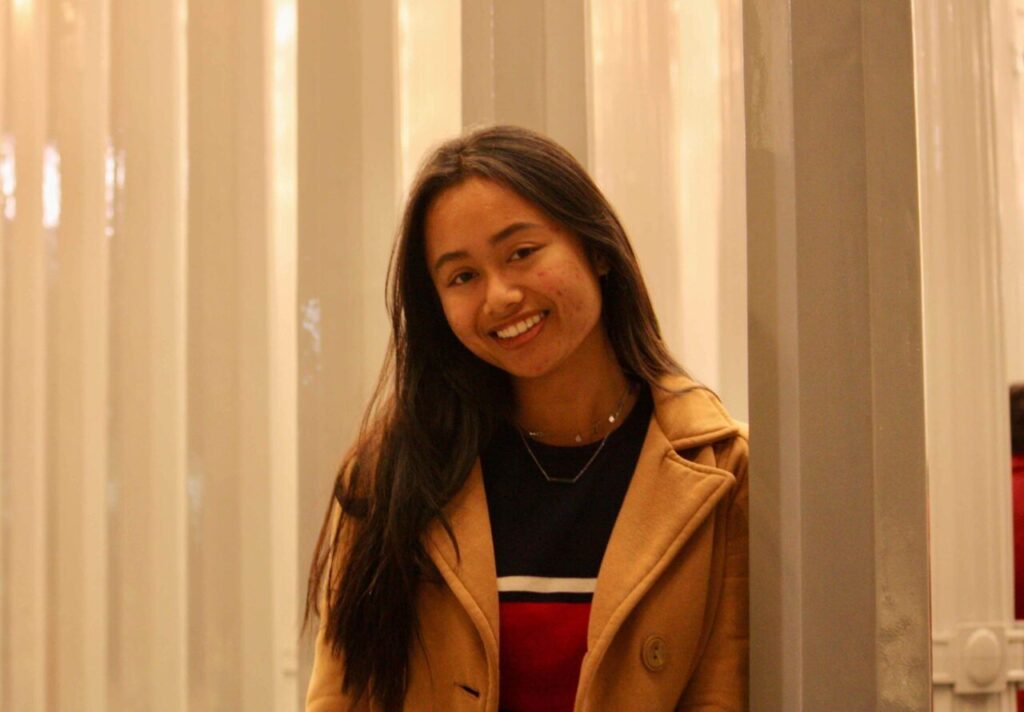 Interactions between neurons and glia are required for healthy synaptic remodeling, the formation and removal of synapses, and in developing a mature neural circuit. Neurodevelopmental disorders like autism and schizophrenia are devastating outcomes as a result of faulty circuit and synapse formation. Recently published work from the Molofsky lab has shown that developing astrocytes release an innate immune molecule, interleukin-33 (IL-33). This molecule signals to microglia to remove excess synapses from neurons. But it is unclear how circuits and neuronal activity are affected when the receptor for IL-33 (ST2) on […]

During their formation, all rocks are exposed to Earths magnetic field. The subsequent magnetization of their individual ferromagnetic minerals preserves a record of the field at that moment in time. Described as a rocks primary natural remanent magnetization (NRM), this property allows us to observe changes in the Earths geodynamo over the course of history by comparing data with modern magnetic orientations. However, variations between a rocks paleomagnetic direction and the current magnetic direction may also be due to tectonic disturbances such as geologic folding, seafloor spreading, or crustal block […] 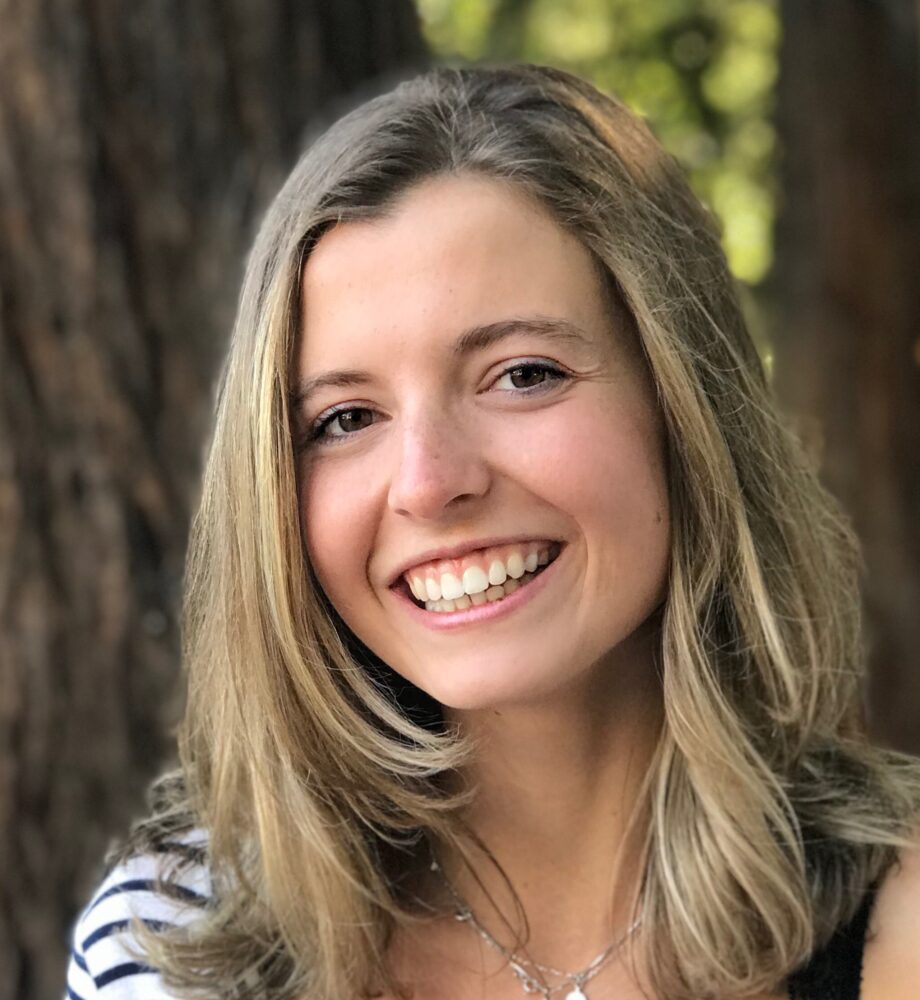 Listeria monocytogenes is a facultative intracellular pathogen that causes disease in immunocompromised individuals and pregnant women. Its life cycle is well characterized. The pathogen enters phagocytes of the immune system, including macrophages and dendritic cells. As seen from in vitro studies using macrophages, upon entry into phagocytes L. monocytogenes escapes the vacuole and grows in the cytosol thus avoiding phagosome-mediated killing. Mutants of L. monocytogenes in which the Listeriolysin O (LLO) gene has been deleted lack the ability to escape the phagosome into the host cell cytoplasm and are avirulent, […] 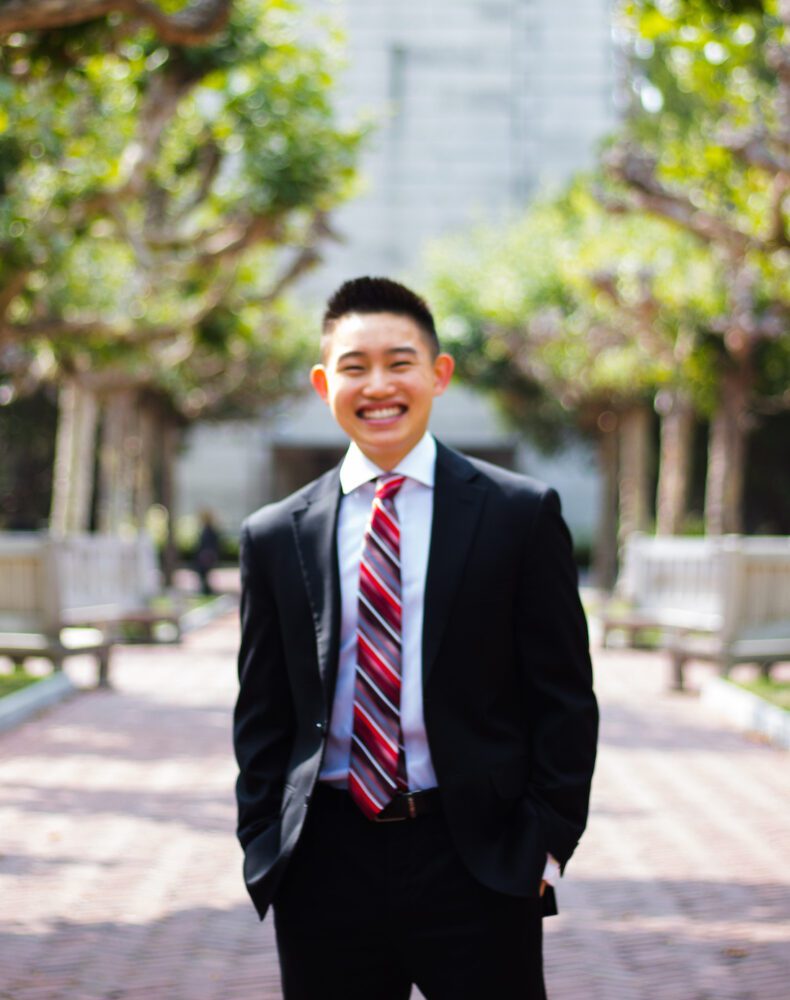 Cell division is a highly regulated process through which organisms generate new cells. From a single fertilized egg, a whole organism is developed after many cell divisions have occurred. Since the majority of these divisions are mitosis, errors in mitosis can cause lethal embryos due to loss of genetic material. Therefore, it is crucial for a mitotic cell to propagate the genome faithfully. My research focuses on the machinery that distributes the genome during cell division. This machinery includes the kinetochore, the protein complex that connects chromosomes to microtubules during […] 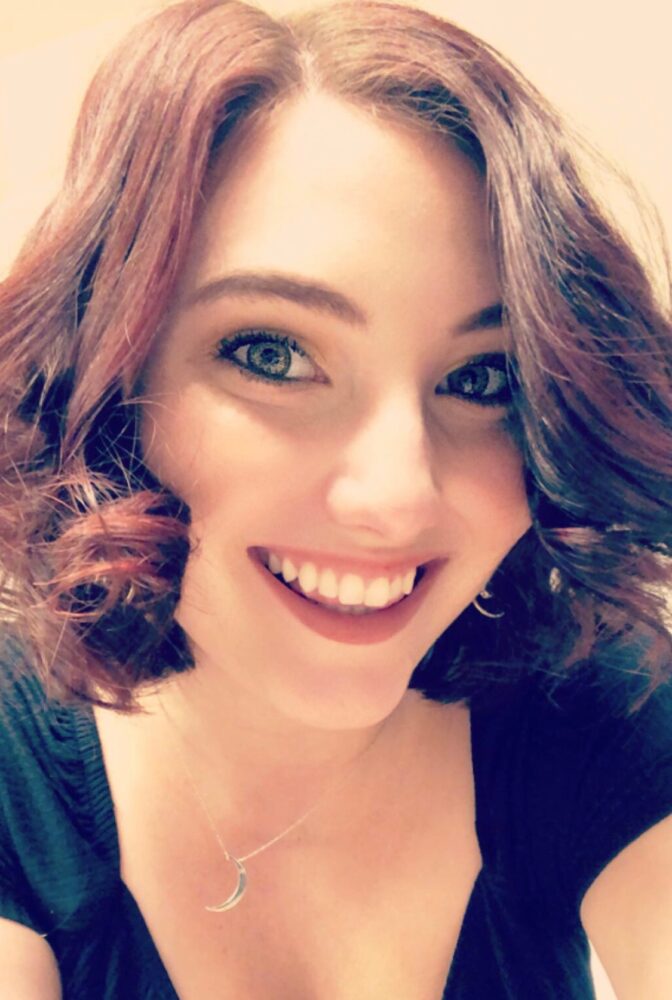 Circadian rhythms are daily rhythms generated by all mammalian tissues that are critical to numerous physiological functions. These rhythms have far-reaching influence on the brain and periphery; therefore, circadian regulation of hormones is essential for normal functioning, and disruptions to circadian timing (e.g. irregular sleep patterns, nighttime light exposure, etc.) have detrimental health consequences. Labor and birth are reproductive events that exhibit a circadian rhythm by which human labor and birth tend to cluster during nighttime. Melatonin is a hormone secreted at night that is inhibited by light. We theorize […]

Traditional robots are often ineffective in environments with rough and uncharted terrain. For this reason, robots are underutilized for applications like disaster relief, HazMat, CBRNE (chemical, biological, radiological, nuclear, and explosive) response, and space exploration. The Berkeley Emergent Space Tensegrity (BEST) Lab is developing a tensegrity soft robot, designed to travel over rough terrain after surviving large impacts. The BEST lab robot would be deployed by aerial vehicle, then traverse the unknown area, sending back sensor data and arming first responders with previously inaccessible information. The existing robot moves via […] 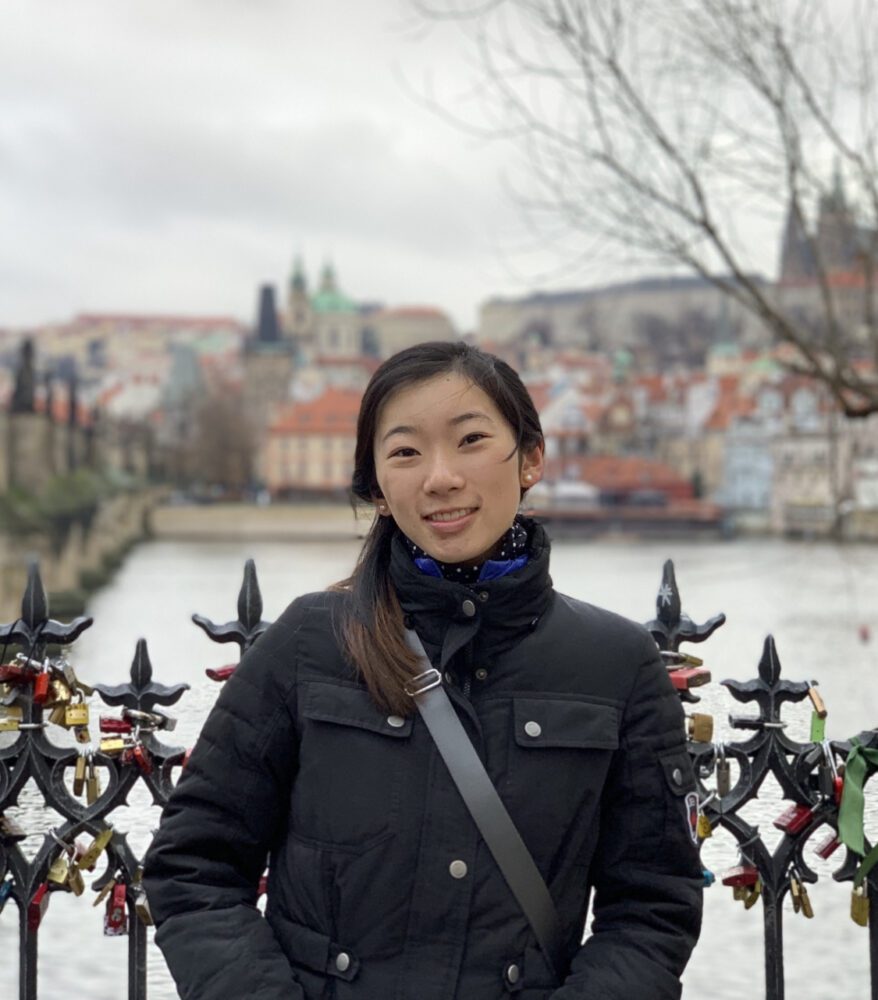 Tau is a microtubule-associated protein that ordinarily regulates cytoskeletal stabilization, but is abnormally hyper-phosphorylated and acetylated in neurodegenerative diseases classed as tauopathies. Although little is known about how tau becomes pathological, previous studies showed that the over-activation of the mTOR pathway could be implicated in tau pathogenesis. Multiple essential cellular functions are regulated by the two different mTOR-dependent pathwaysmTORC1 and mTORC2. These are distinguished from one another by pathway- specific proteins Raptor and Rictor, respectively. To understand which mTOR pathway is responsible for tau pathology, I will generate stable cell […] 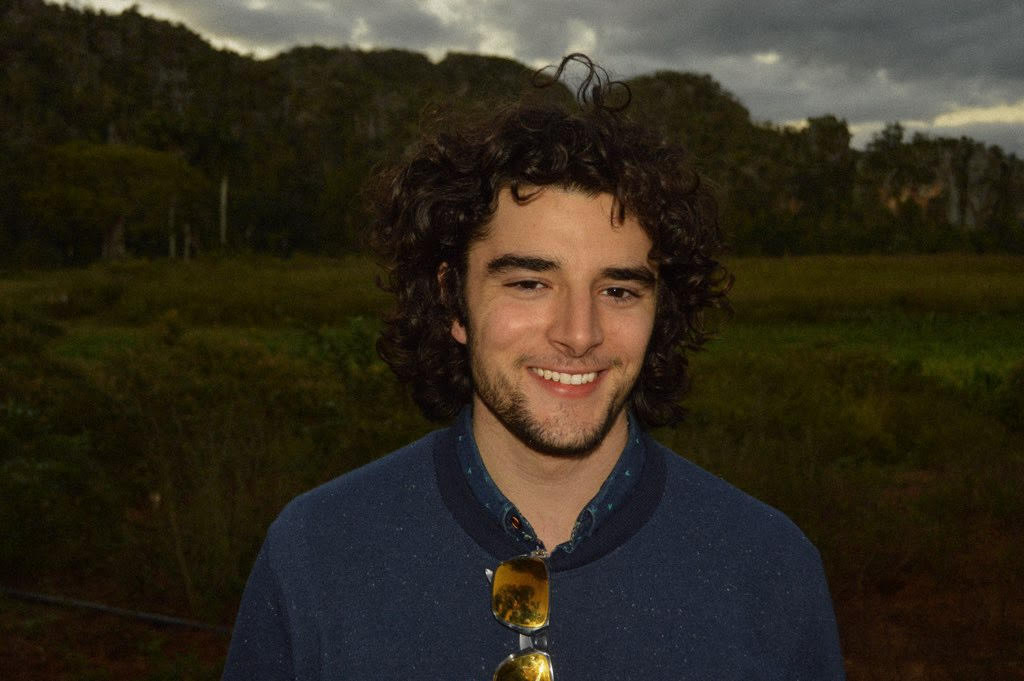 On October 24, 1648, Europe signed The Peace of Westphalia. This marked the end of the Thirty Years War, one of Europes bloodiest conflicts, which claimed the lives of more than eight million people. But perhaps more importantly, The Peace of Westphalia is remembered as the birth of what political scientists, politicians, and even your morning paper would come to know as modern international relations: a system of states, in which sovereign and independent nations exist in a chaotic realm of constant competition, locked in a balance of power in […]

The presence of nutrients such as amino acids, glucose, or nitrogen and varying growth factors is hypothesized to activate the target of rapamycin (TOR) which initiates eukaryotic cell growth, development, and metabolism. Although TOR is extremely significant to plant cells growth and metabolism, little is still understood about TOR signaling within plants. As such, my project proposal investigates Asparaginyl tRNA synthetase 1 (NRS1) and its likelihood as an amino acid sensor that can stimulate TOR pathways and its importance for plant development. Comprehending how plants can sense the presence of […]