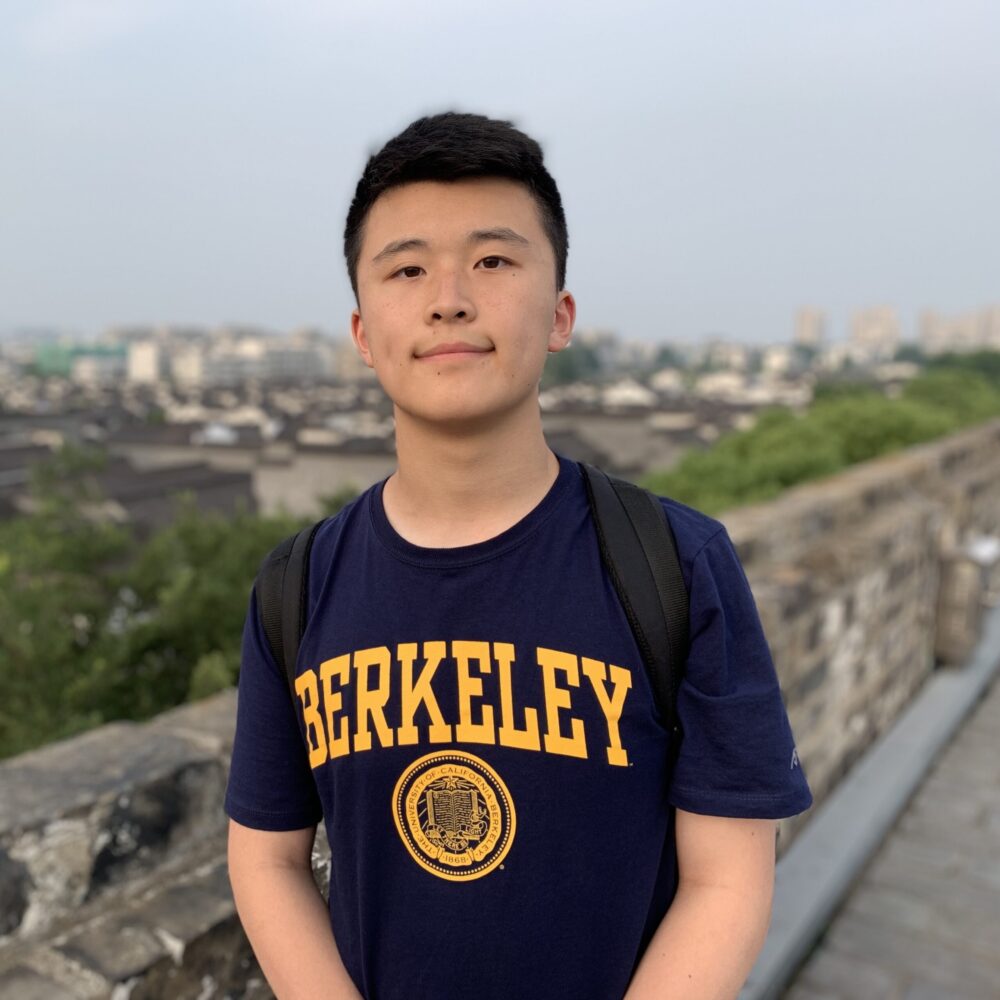 The perception of a stimulus is strongly influenced by the background surrounding it. In mammals, this figure-ground perception to identify stimuli from the environment is crucial for survival, such as detecting predators. My project aims to explore the neural mechanisms behind figure-ground perception, especially focusing on the role of vasointestinal peptide positive (VIP) and somatostatin (SOM) interneurons in the primary visual cortex (V1). To explore the mechanism, I will first develop a novel mice behavioral task that can accurately quantify figure-ground modulation. Then, I will use optogenetics to activate or […]

The phyllosphere, the microbiome of the leaf surface, is a highly tractable model system, and is particularly adept for empirical studies on microbial ecological and evolutionary dynamics. One open question is how prior local adaptation on a plant host influences the efficacy of microbial biological control agents. Using an experimental evolution approach, in which changes in populations are measured over multiple passaging events, a naturally occurring, defensive phyllosphere bacteria, Pantoea dispersa, was evolved on tomato seedlings. Preliminary assays found that this bacterium has evolved increasingly negative effects on seedling health, […] 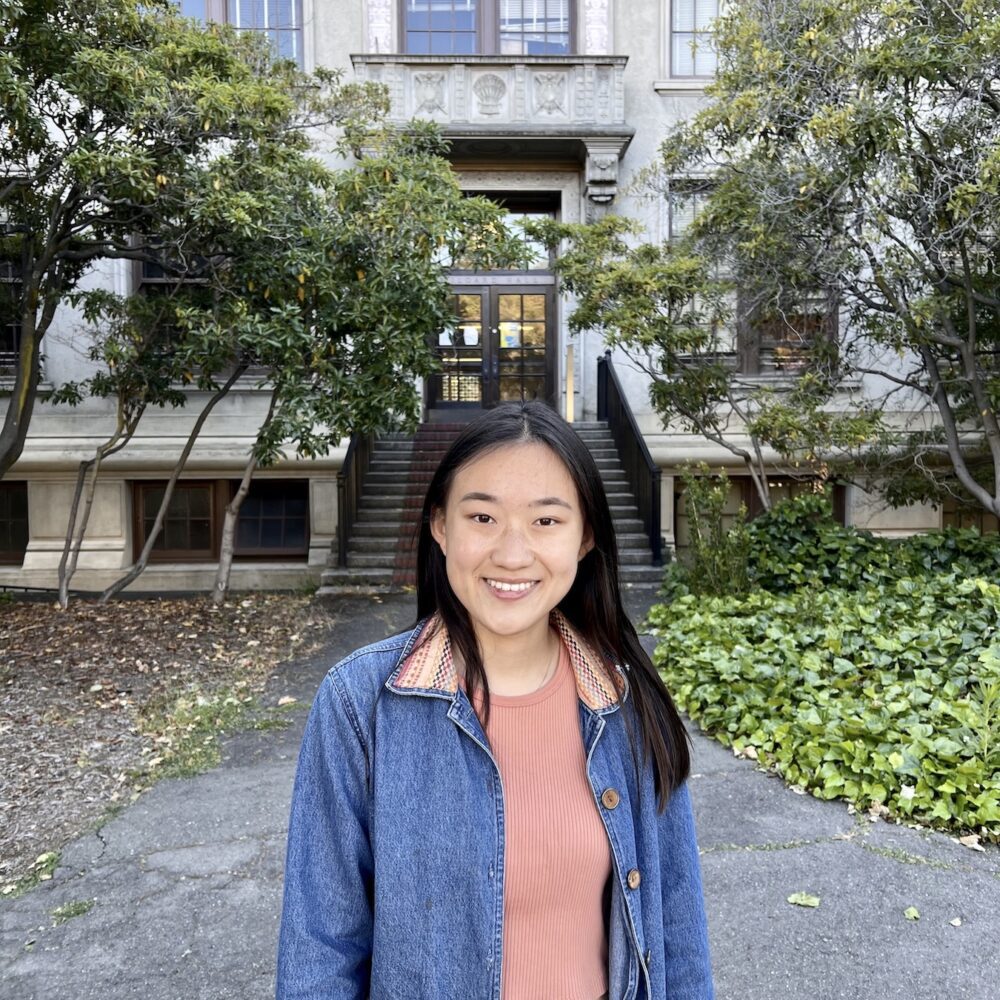 Understanding the genetic basis of organ regeneration remains a central challenge in the field of developmental biology. Teeth are a classic model for organogenesis, since many homologous ectodermal organs (e.g., teeth and hair) follow similar patterns of development and regeneration. Threespine stickleback fish are a powerful model organism for studying tooth regeneration in vertebrates because they possess the ancestral dental phenotype of polyphyodonty, in which teeth are continuously replaced throughout adult life. Past research has shown that Foxc1 regulates Bmp6, a gene important for viability, growth, and tooth patterning […]

My project will investigate how mating status (virgin or mated females) affects how Drosophila, commonly known as fruit flies, will intake bitter substances when mixed in solutions with sugar. Because mated females have been shown to intake more nutrients like sugars or amino acids for the purpose of egg production, I want to investigate if mated females will also tolerate more intake of bitter (aversive) compounds that are mixed with sugars. This dynamic is super interesting because fruit flies have two different mechanisms to avoid aversive compounds: one activates bitter […] 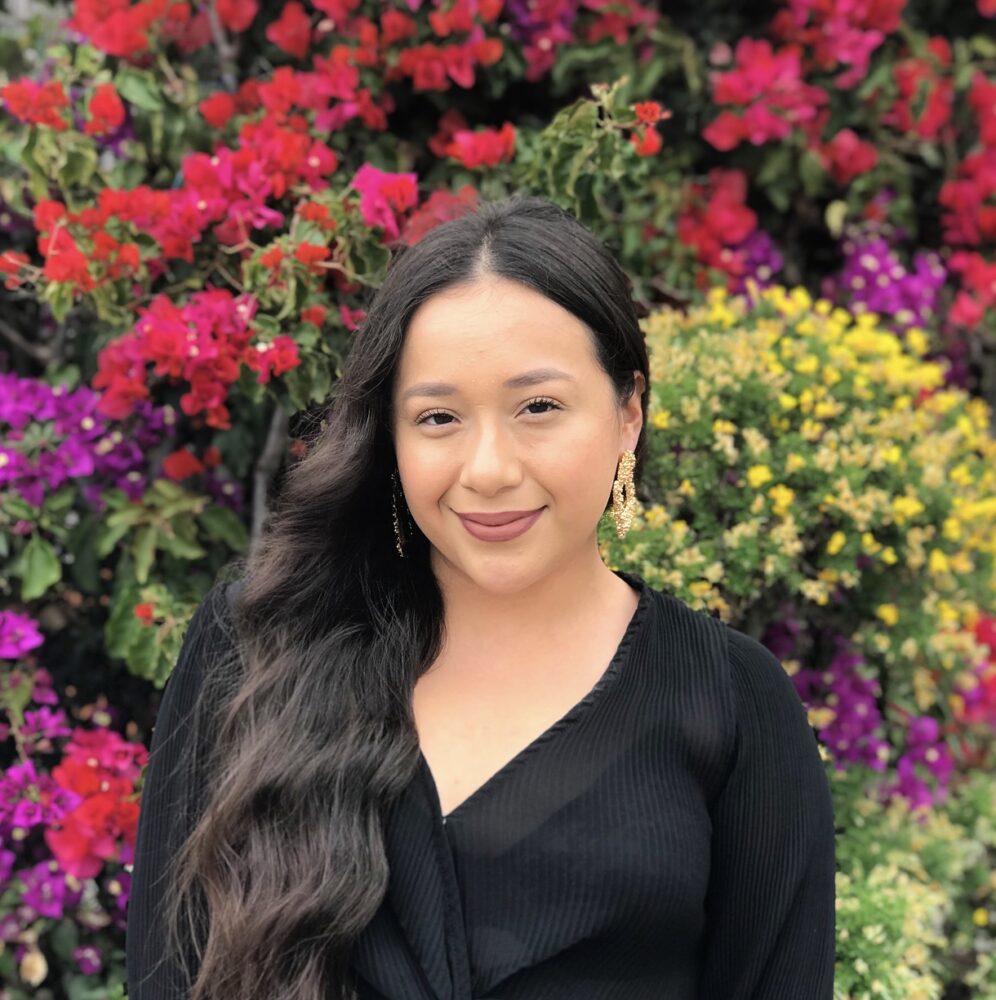 This project interrogates narratology’s semiotic scope by decolonizing the various theories from a colonial perspective and exploring historical and cultural dynamics in Chicanx narratives. Through a close reading of Ana Castillo’s memoir Black Dove, I will contribute to existing literature concerning Chicanx narratives and Mexican ballads by deconstructing narrative theory and introducing a historically and culturally relevant perspective that offers an informed understanding of time and place into an analysis of how Chicanx narratives may work out the dynamics of Chicanx identity. I will conduct a comparative analysis of Castillo’s […] 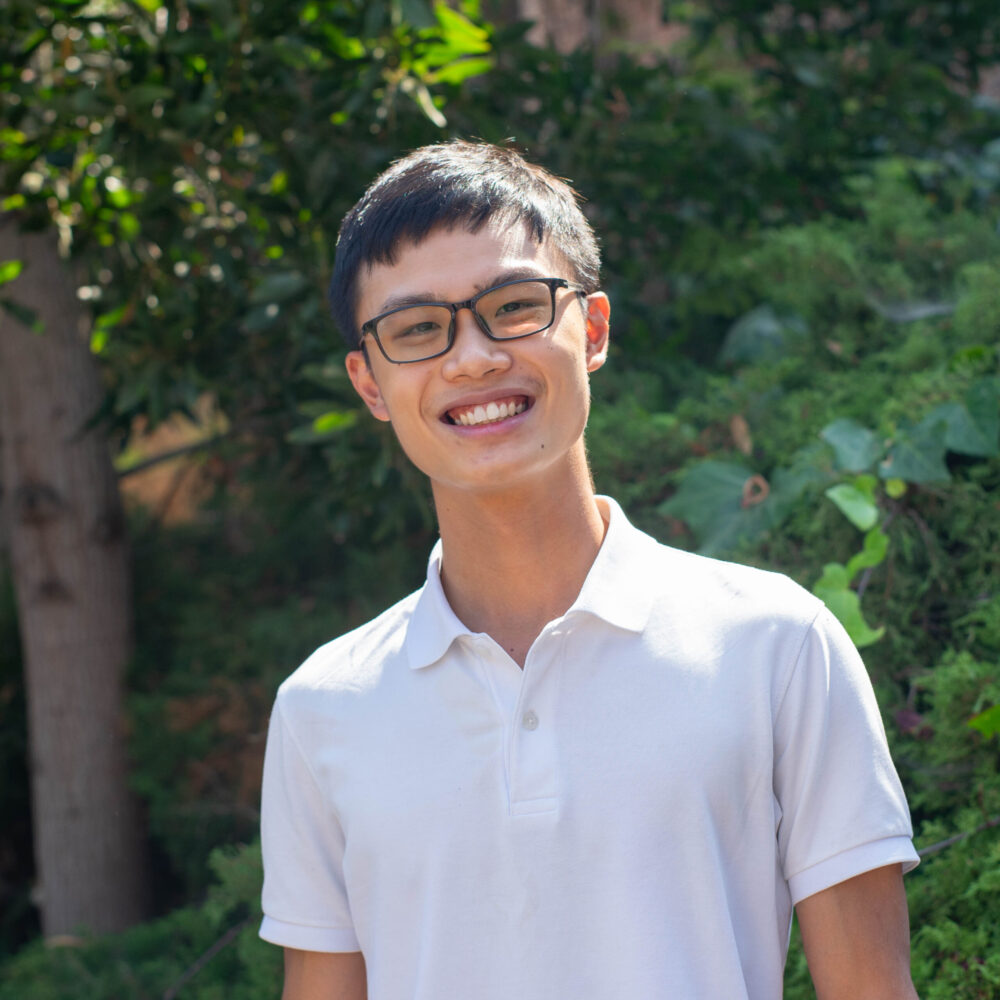 People with high level of nearsightedness will have a 5- to 10-fold chance of developing glaucoma, cataract, and sight-threatening diseases such as retinal detachment later in life. Atropine eye drop is one of the most effective therapies for nearsightedness control. I will conduct a small-scaled randomized controlled trial to understand the impact of eye color on the effectiveness of atropine eye drop. Many studies on atropine have focused on Asian populations, and few studies have compared the effect of atropine between Asians and Europeans, who tend to have much lighter […]

Algebraic geometry is a rich area of mathematics that investigates the properties of geometric objects (like a variety the solution set of a system of polynomial equations) using their underlying algebraic structure. The closely related field of homological algebra studies how mappings between algebraic spaces (e.g., collections of polynomials) can be understood in terms of more concrete representations with tools from topology and algebra combined to understand the geometric structure of varieties. One homological invariant is a table of numbers called the Betti table, which captures nuanced geometric information about […]

In 1996, the Museum of Art and Design in San José, Costa Rica curated MESÓTICA II Centroamérica re-generación, which featured both emerging and well-established artists from Central America. The artworks in the exhibition were selected as a survey and investigation into the sentiments of regional artists in consideration of the earlier civil war era in Central America that lasted from the 1970s to the 1990s. A majority of the research for this project focuses on analyzing the archives from the exhibition and understanding the role of curatorial practice in the […] 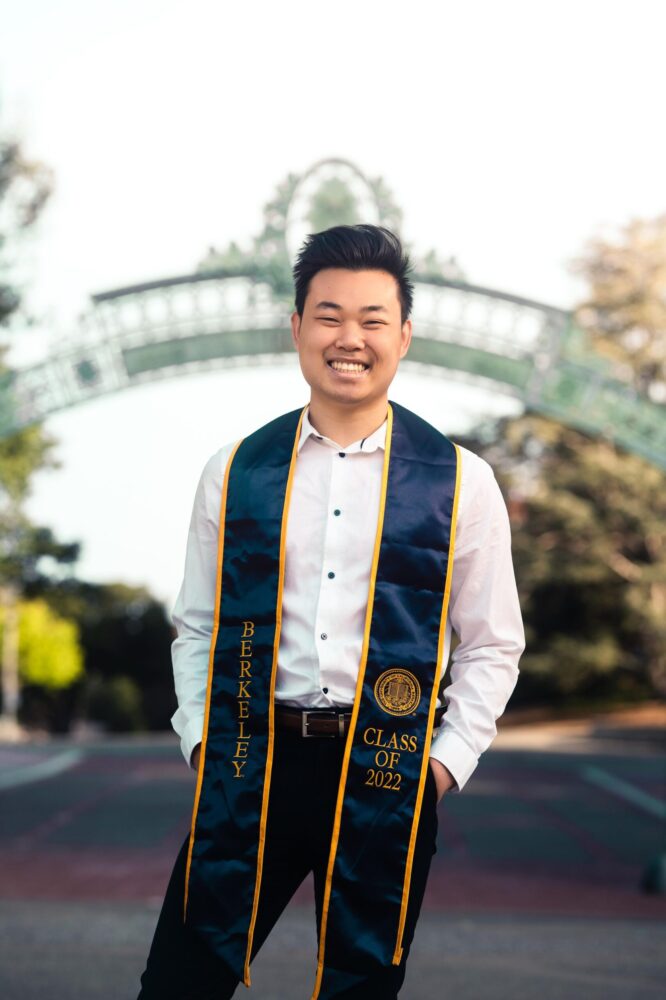 Bacteria inhabit nearly every surface on Earth, from tabletops to hydrothermal vents. Thus, it is unsurprising that a diverse community of microbes, or microbiome, also inhabits the human gut. However, these residents arent simple stowaways, as gut bacteria actively modulate host development and physiology. Therefore, as different species of bacteria modulate host physiology differently, understanding the factors that determine which bacteria can and cannot colonize the gut is of increasing importance. Host genetics, diet, and geography were all shown to play important roles in determining microbiome composition. The goal of […]