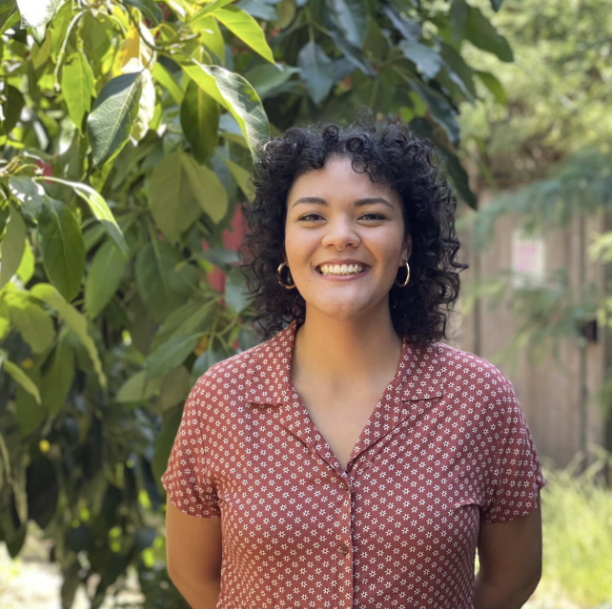 Block-by-Block: A Reading Circle Book Brigade is a project to establish reading groups and expand the notion of “book clubs” in small/rural towns within Fresno County. The reading circles aim to strengthen community discussion in predominantly Latinx areas, and debate key issues of labor and work life, economies, and health. Through group readings that are accessible, bilingual, and open to residents create a ‘tejido social,’ or woven social network of people living in the vicinity with one another. The project will include both written text, and oratory reading (out loud) […]

The drive of this project is to collectively create a documentary film that explores the affective experiences of Oaxacan migrants who have migrated back to their hometowns in Oaxaca, Mexico after living in the United States for several years. Between the years 2005-2010, 1.4 million Mexican migrants residing in the US forcibly and voluntarily returned to Mexico. The southern state of Oaxaca, a primary return destination, holds the highest and most diverse population of Indigenous nations in Mexico, with especially strong forms of community organization locally and in diaspora. This […] 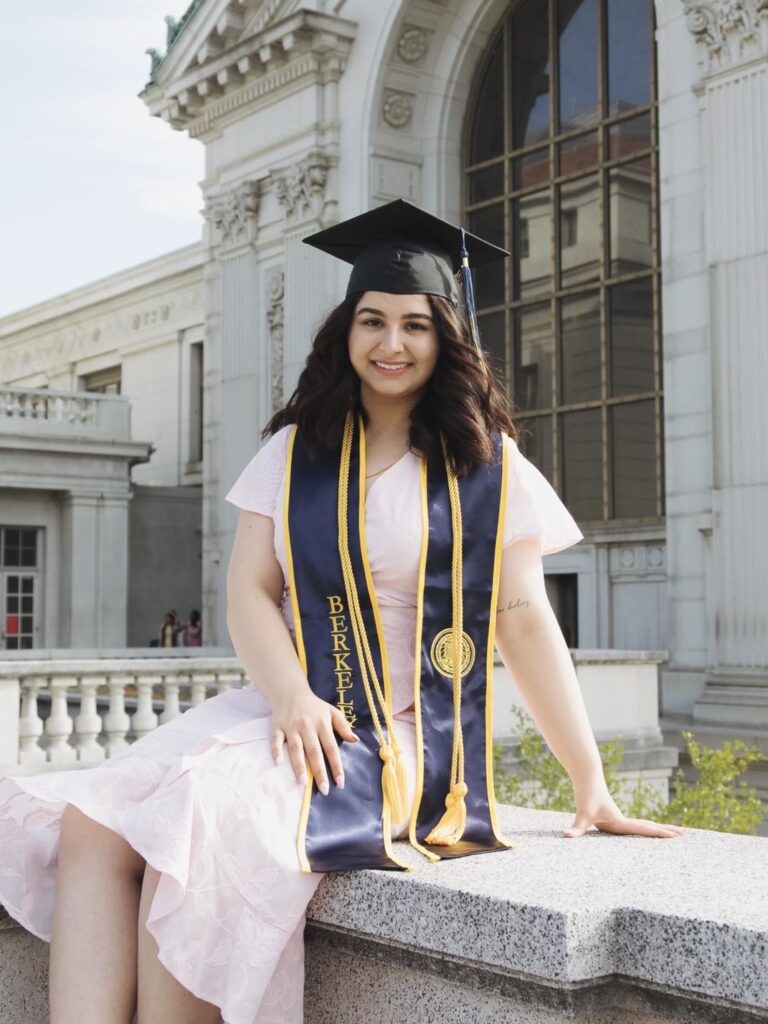 Afghans comprise one of the largest forcibly displaced groups worldwide. Research affirms that forced migration has adverse effects on health, yet, there is little research about the health outcomes of Afghan people in America. From the few studies that attempted to characterize the health of Afghan immigrants in the U.S., we know that Afghans suffer from lower health knowledge, psychological disorders, and discrimination, which exacerbate the stressors related to integration. Thus, there is a need for health resources that can meet the needs of this current population. Afghan Clinic is […]