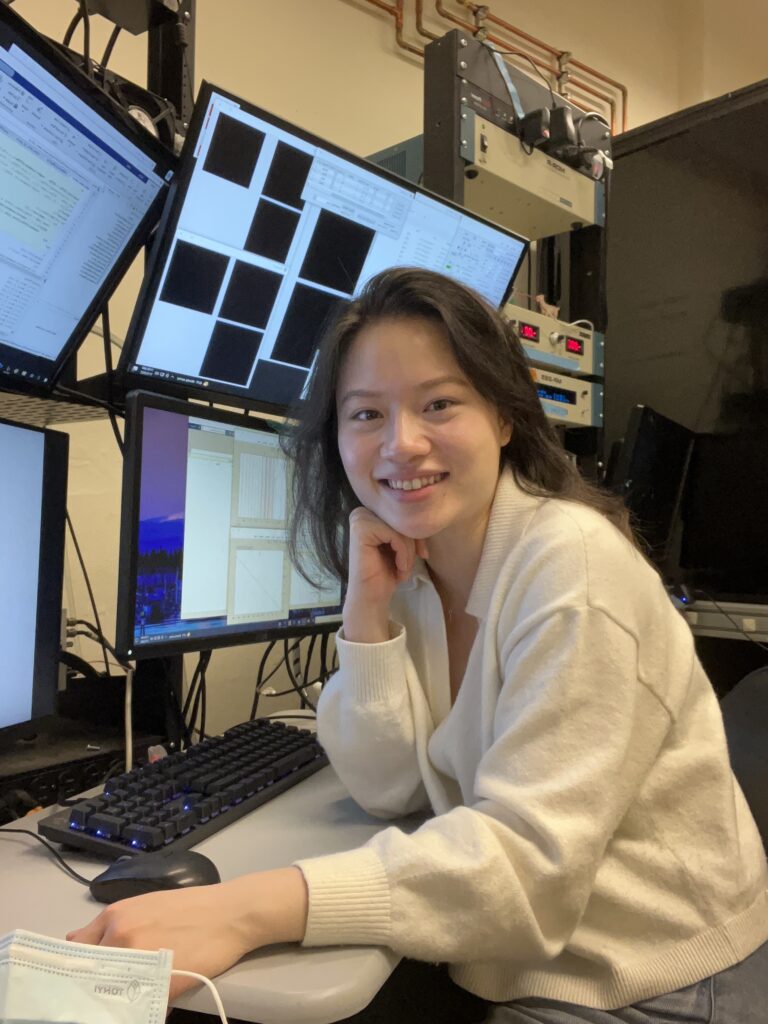 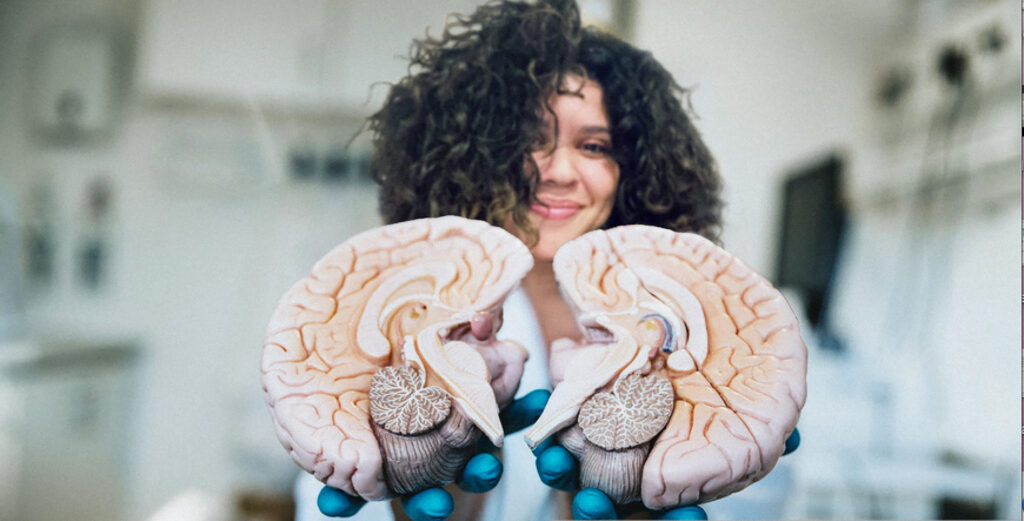 Childhood family income is a powerful predictor of academic achievement and mental health. Here, we ask whether children living in poverty who beat the odds by succeeding academically are subsequently protected from–or more at risk for–internalizing disorders. Prior research indicates that high-performing children in poverty tend to have higher coupling between lateral frontoparietal network (LFPN; supports executive functions), and Default Mode Network (DMN; supports internally-directed thought); this is in contrast to research with high-income children, for whom this pattern of connectivity is linked to worse academic performance, and importantly, more […] 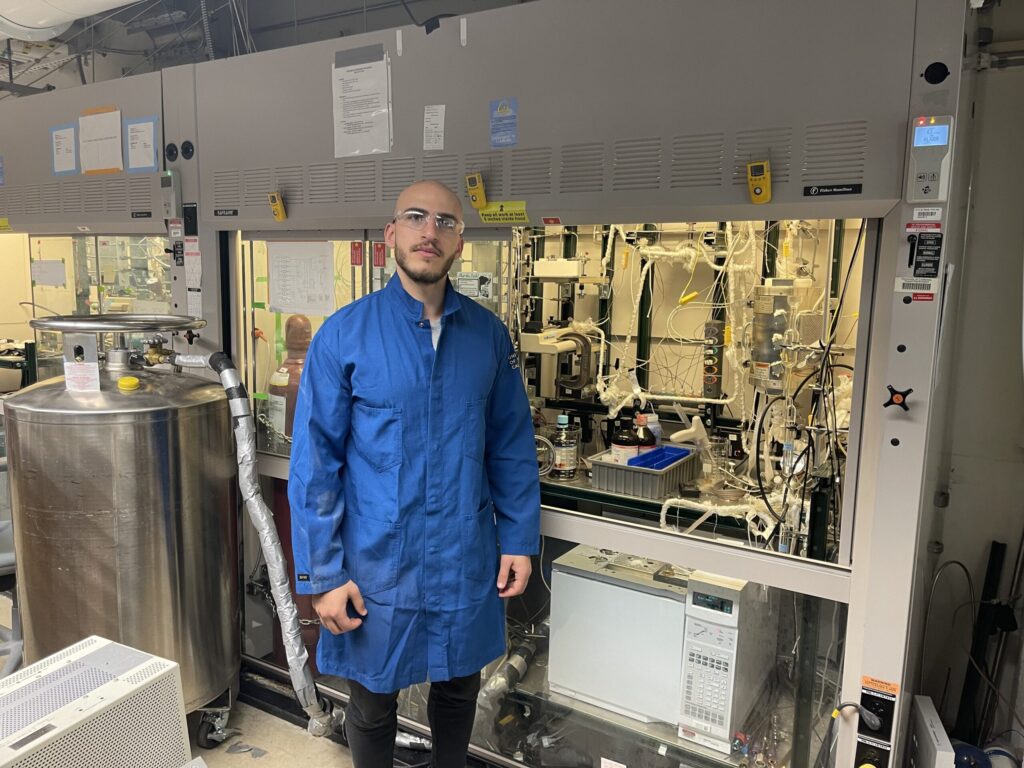 Current processes for the production of partially oxidized alkanes constitute a large portion of the energy consumption of the petrochemical industry. The conversion of low cost and readily available alkane feedstocks to more useful unsaturated hydrocarbons and oxygenates while making use of cheap oxidants such as oxygen can circumvent the need to rely on the energy intensive and environmentally harmful processes currently implemented. Through the use of a Cu-MFI catalyst, Ihab plans on tackling this issue by synthesizing a collection of copper catalysts with various copper loadings. Varying the number […] 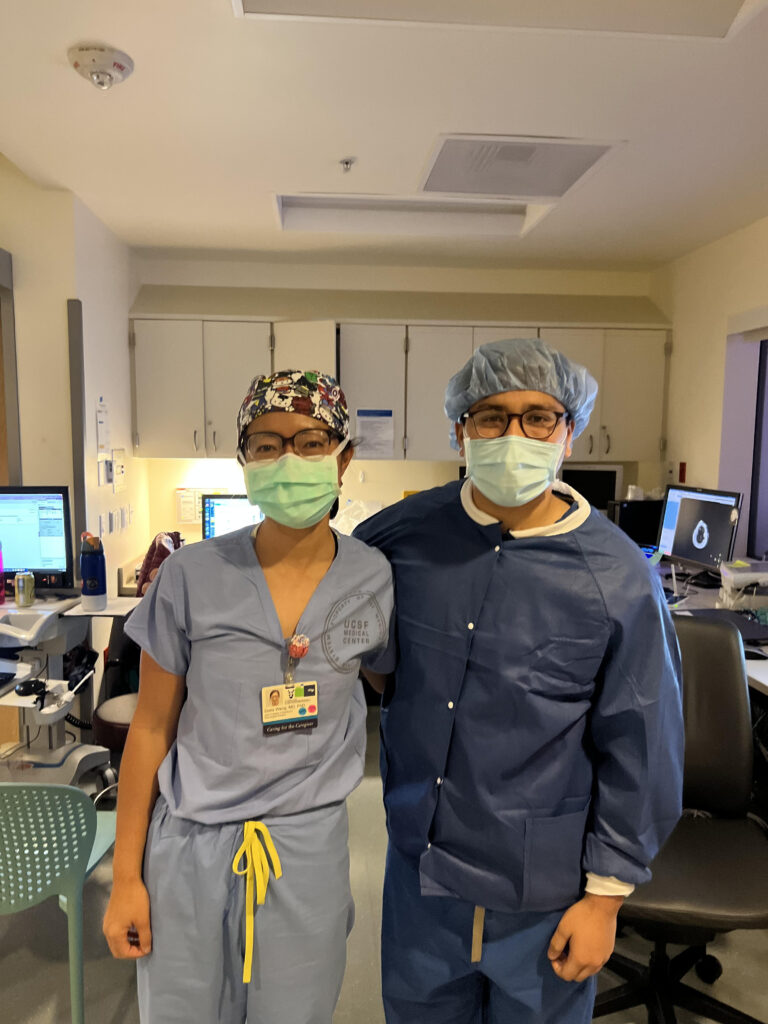 Obsessive-Compulsive Disorder (OCD) is a common psychiatric disorder characterized by intrusive anxiety-provoking thoughts and repetitive behaviors. Deep brain stimulation (DBS), an implantable neuromodulation therapy that can effectively modulate neural circuits in the brain using electrical stimulation, has emerged as an approach to treat severe cases of OCD. To address the current need for reliable biomarkers of OCD symptom response to DBS to inform the optimal brain targets for OCD patients, Sushil will evaluate functional MRI data acquired simultaneously to DBS in a cohort of patients with medication-refractory OCD to comprehensively […] 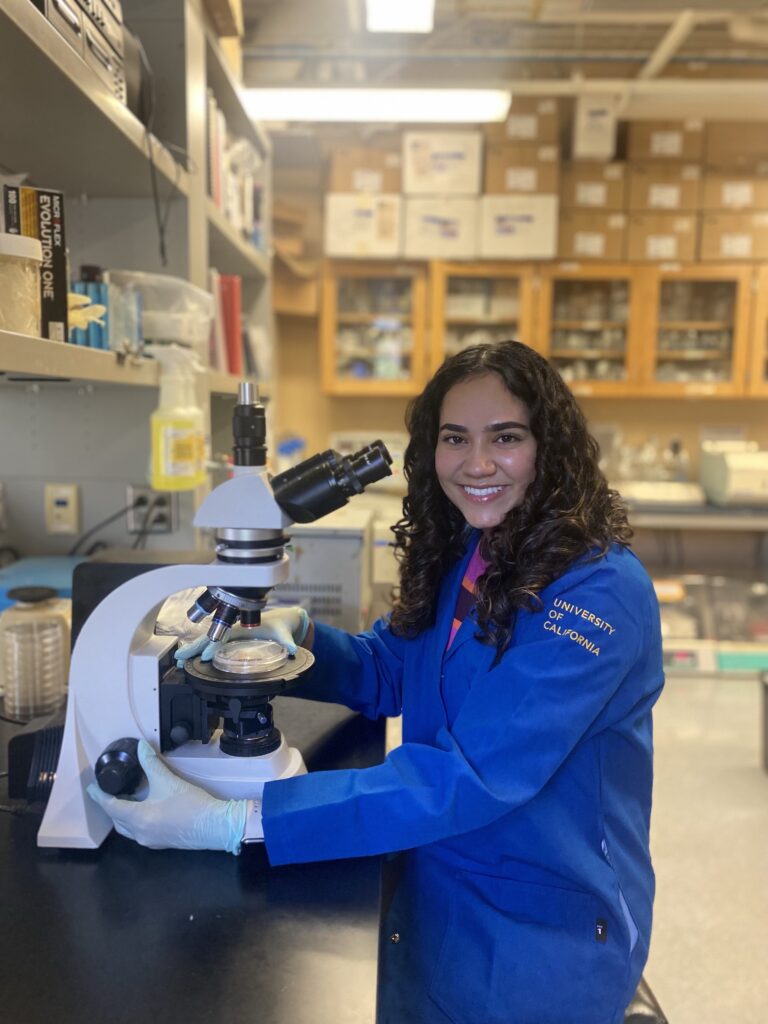 Human Cytomegalovirus (HCMV) is an important viral cause of disease globally especially in immunocompromised persons. Current medications to treat HCMV infections (Ganciclovir) have a poor safety profile, and risk the potential to select for drug resistance. Antibodies and immune cells confer partial protection against HCMV; however, the contribution of other immune defenses such as the complement system remain poorly understood. In this study, Verina will employ a yeast-two-hybrid screen using an HCMV gene library to identify protein-protein interactions with human C1qBP, a multifunctional intracellular complement protein. Following identification, Verina will […] 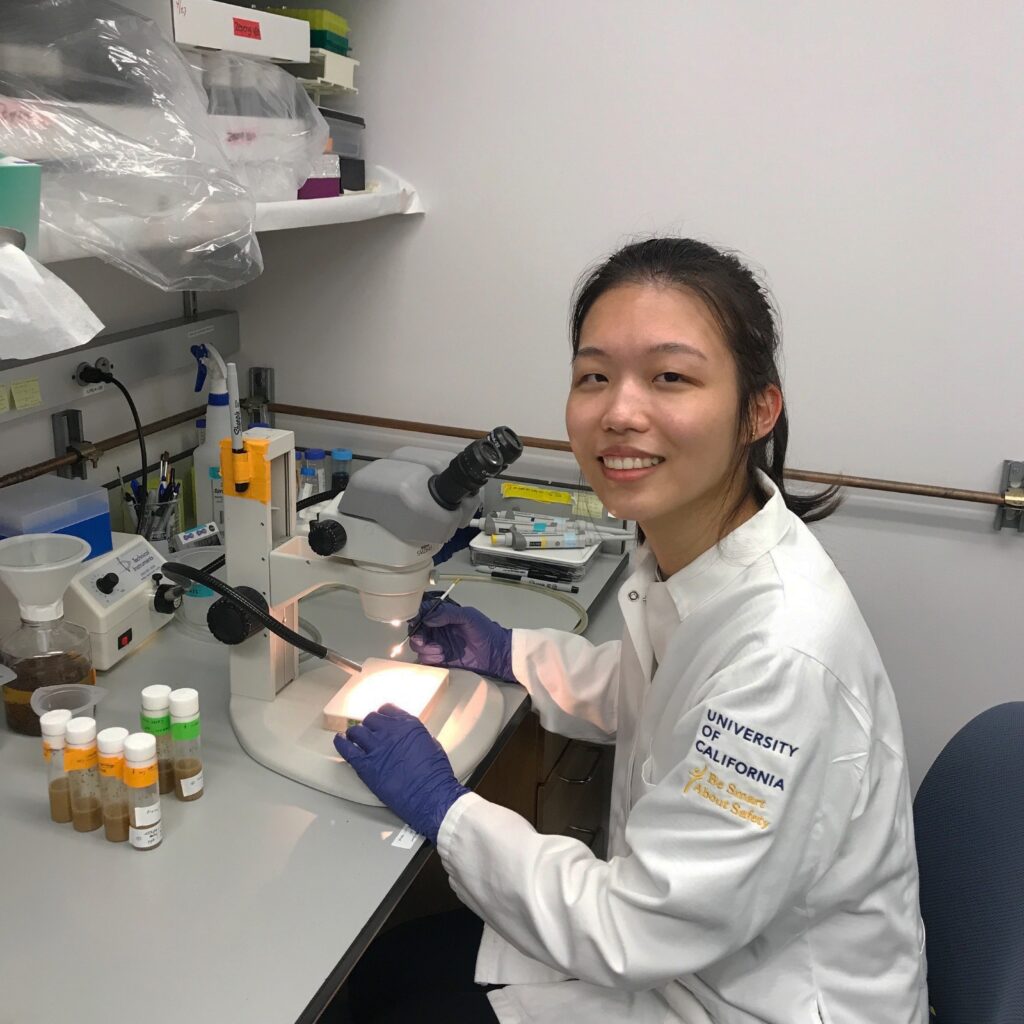 Obesity constitutes one of the greatest public health challenges, having a high prevalence and increasing the risk of serious complications. Obesity is essentially caused by an imbalance of energy intake and expenditure, which is under the tight regulation of the nervous system. The goal of this project is to investigate the genetic causes of abnormal food intake and eating regulation, by studying the different mechanosensory and chemosensory receptors present in the fruit fly Drosophila melanogaster’s digestive system. Tiffany will perform immunofluorescent staining and imaging using confocal fluorescence microscopy to identify […] 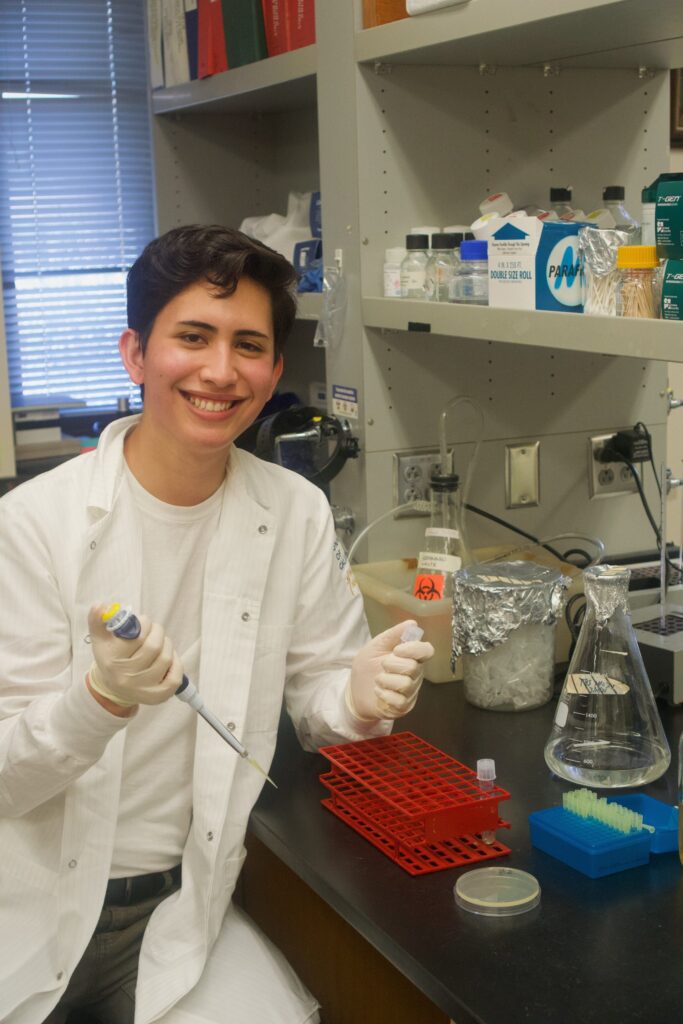 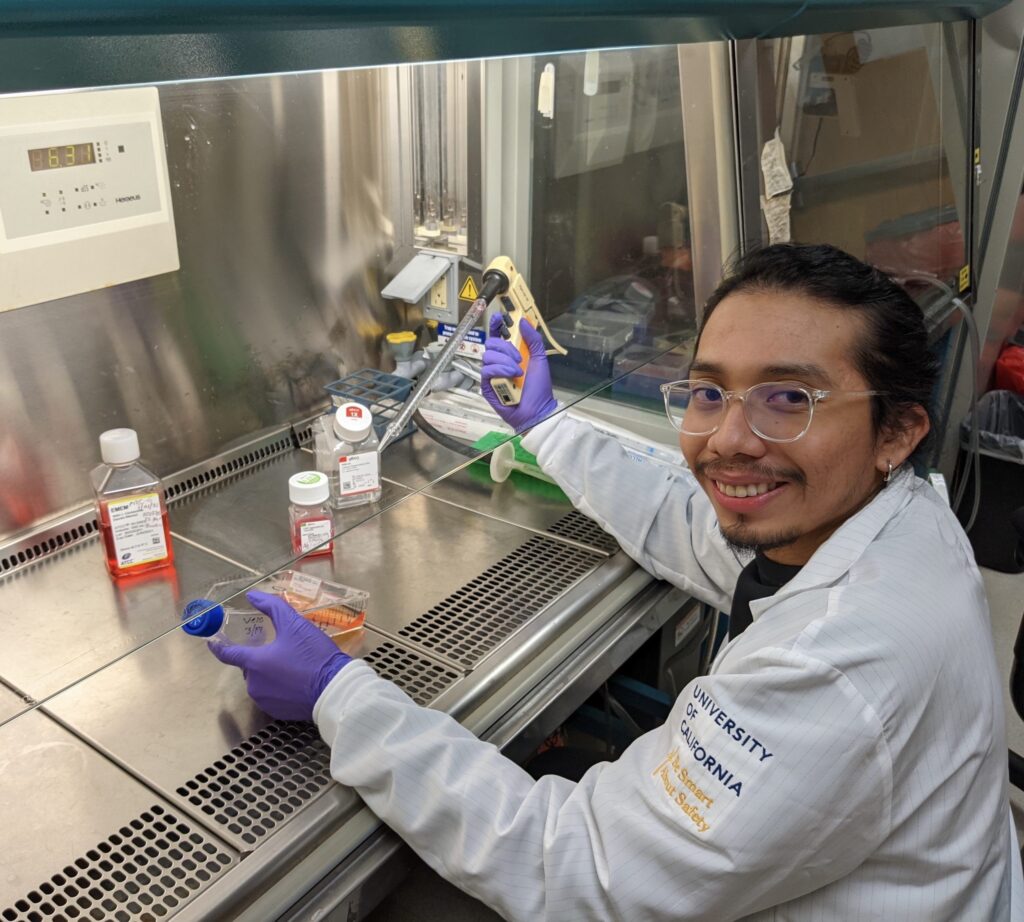 Human Cytomegalovirus (HCMV) infects 60-90% of humans globally, and while infections are largely asymptomatic, they can be severe or fatal in immunocompromised persons. No vaccines exist to prevent HCMV infection due to an incomplete understanding of the viral mechanisms used to evade host immunity and establish lifelong persistence. Complement is a system of proteins present in blood that serves as an initial line of defense against microorganisms; however, little is known about the role of complement in protection against HCMV. For this project, Hector will investigate the role of MASP1 […] 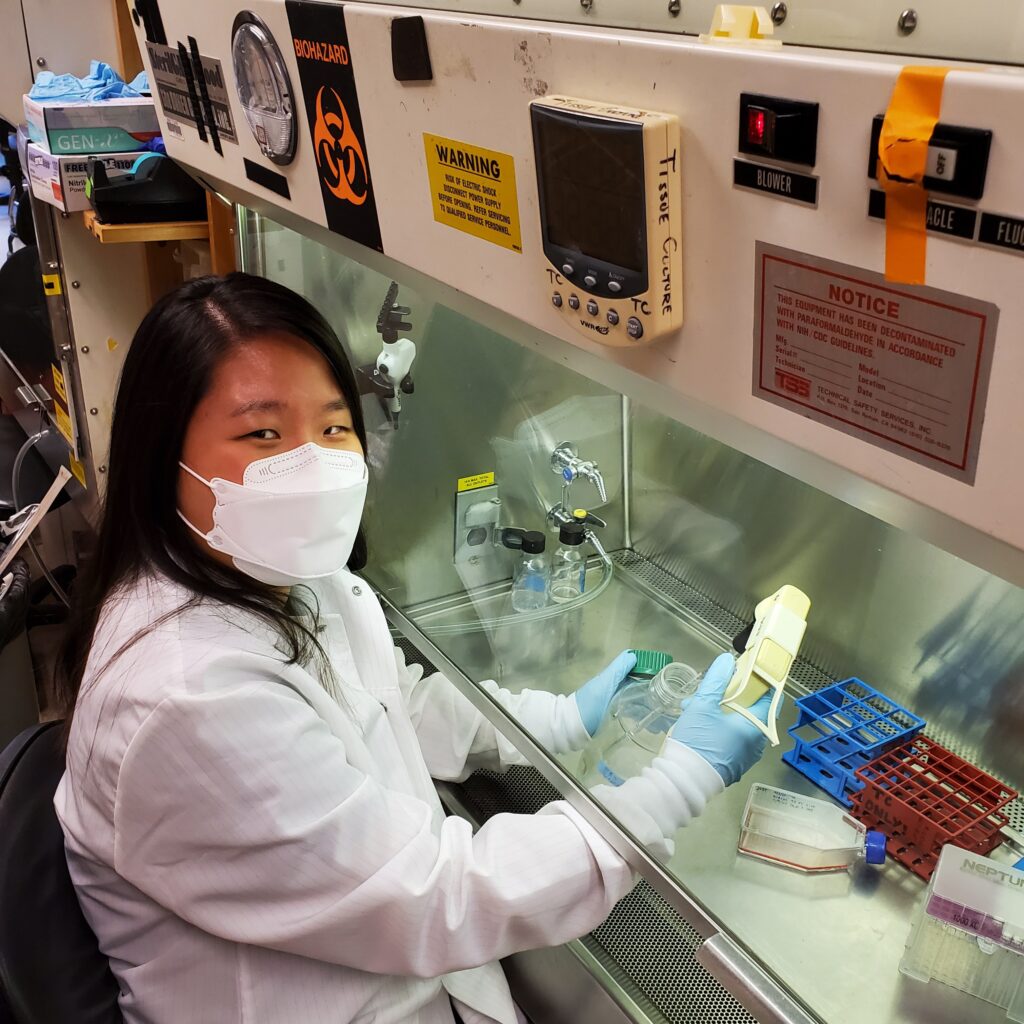 Natural killer (NK) cells play an important role in the innate immune system in eliminating viruses and tumors. Unfortunately in environments lacking class I major histocompatibility complex (MHC-I) proteins, as is the case in 40-90% of human tumors, the NK cells can become desensitized and unresponsive. In her project, Seungwon will modify the expression of two phosphatases, Ptpn6 and Ptpn 22, that have been found to be expressed at higher levels in anergic NK cells to study the molecular mechanisms of NK cell desensitization. Findings have the potential to guide […] 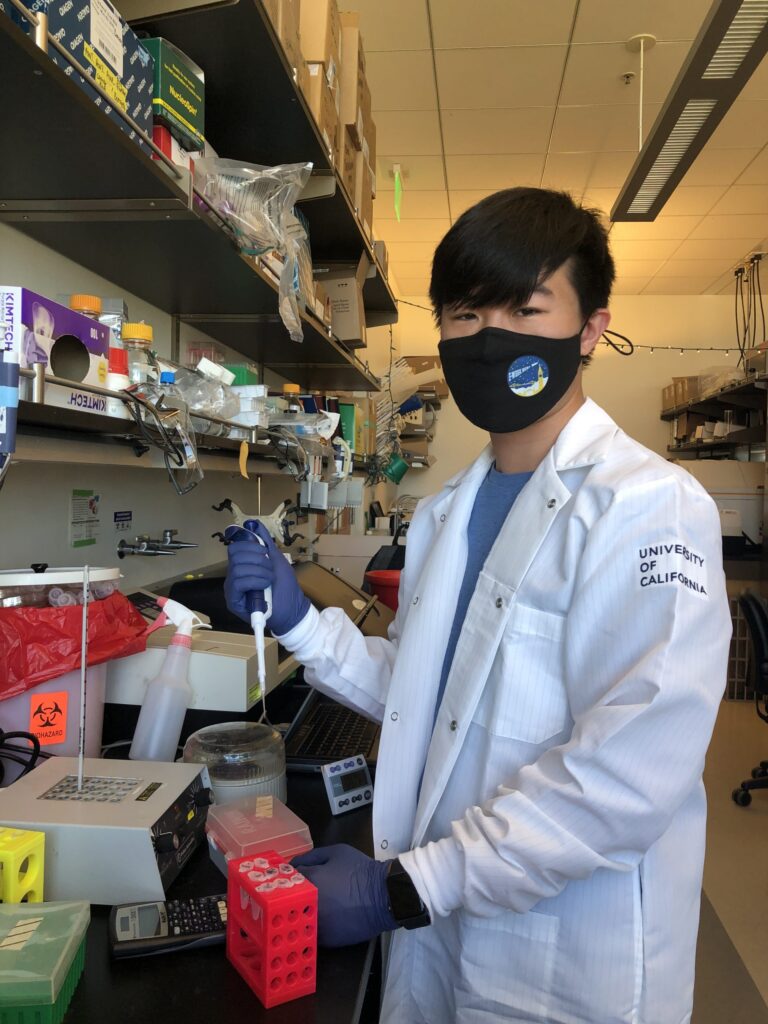 Dengue disease is caused by four serotypes of dengue virus (DENV), and associated symptoms can range from undifferentiated fever to severe vascular leakage. DENV nonstructural protein 1 (NS1) was recently found by the Harris laboratory and others to be a key factor in causing the endothelial barrier dysfunction that leads to vascular leakage, but the mechanism is not yet completely understood. Richard will focus on identifying possible host factors critical for NS1-induced pathology by generating a list of host factors of interest from pilot gene expression analyses, and then validating […]