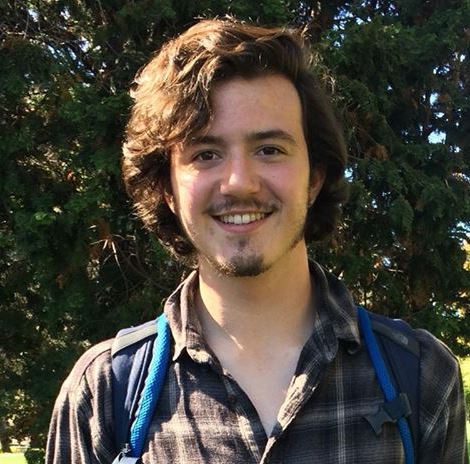 Computers learn to solve problems by slowly and continuously changing their strategy, this makes solving problems that involve discrete steps problematic. I will be researching the use of hyper dimensional computing to implement differentiable memory structures that interface with neural networks. Many data structures are inherently discrete which makes them difficult to incorporate into schemes because of the strategy utilized by computers during the training process. Recent work has shown that neural networks that have the ability to learn how to use external data structures outperform traditional networks in an […] 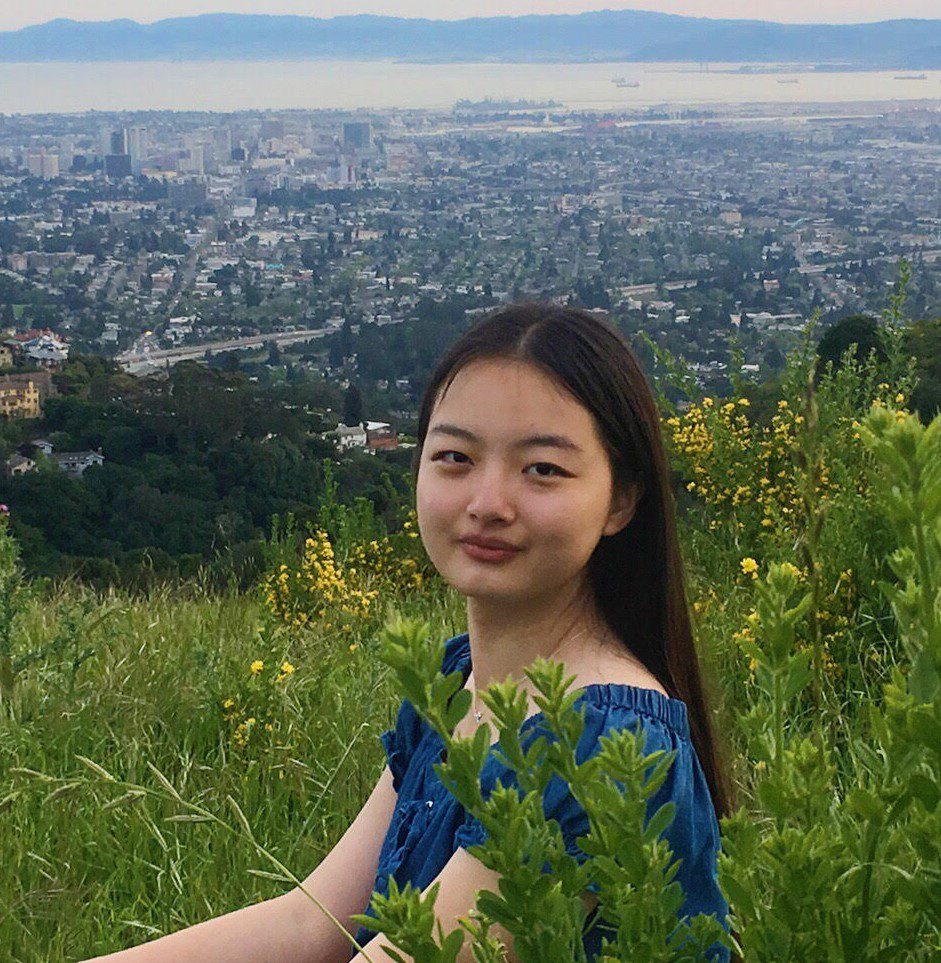 Language is a crowning achievement of human civilization and a defining characteristic of human intelligence. There are over 5000 languages spoken in the world. Most people speak only a handful of languages, so translation is critical to overcoming barriers in communication. Unfortunately, translation is laborious and challenging, and cannot be done manually at scale. As a result, machine translation (MT) has been an active area of research in artificial intelligence. This research focuses on methods to improve MT. It incorporates the idea of neural machine translation, which builds a neural […] 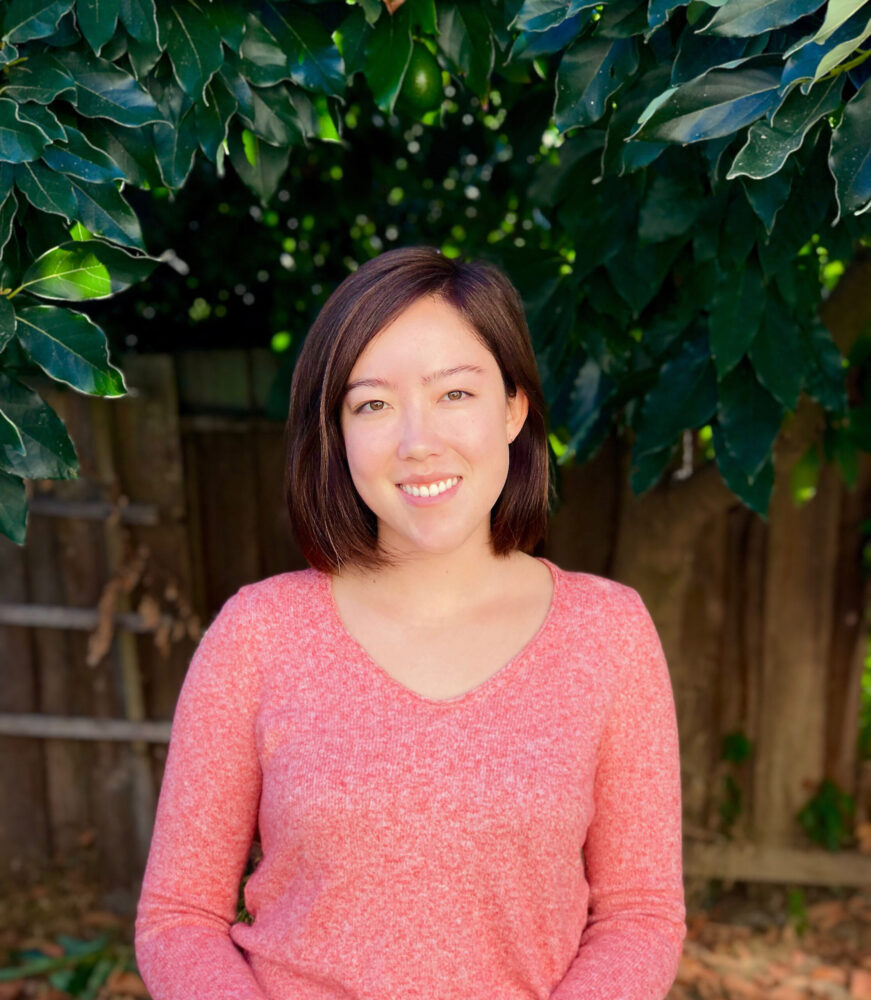 Lymphocytes are a type of white blood cell that are essential to the function of vertebrate immune systems. Lymphocytes include Natural killer (NK) cells, an important component of the innate immune system. NK cells function through families of stimulatory and inhibitory receptors, providing early response to viral infections and tumor development. In mice, Ly49 C-type lectin receptors make up the largest family of inhibitory receptors expressed on NK cells. NK cells require Ly49 receptor activity in order to discriminate between healthy host cells and infected or abnormal cells and respond […] 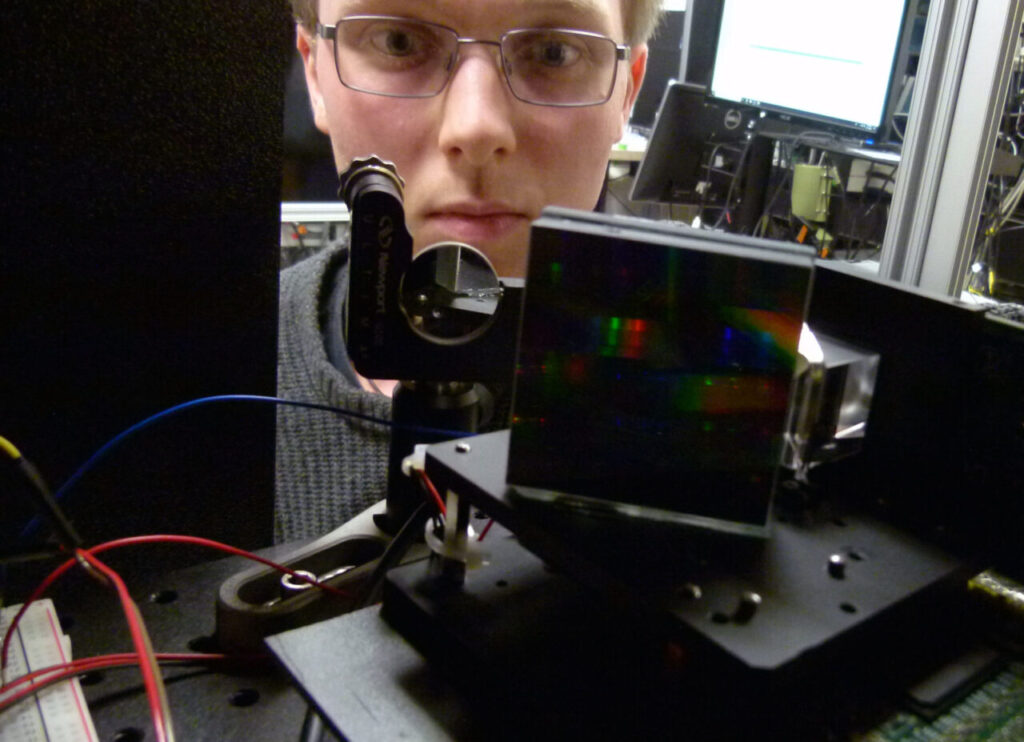 My project aims to develop an improved method for reporting calcium influx in vitro and in vivo. Bioluminescent calcium sensing is aimed at allowing researchers to accurately and quantitatively observe neuronal activity. Compared to conventional fluorescent calcium sensing, bioluminescent calcium sensing does not produce any noise in the data, does not have crosstalk with opsins, and can be used in a lensless imaging system. This project uses a new combination of recently developed synthetic proteins in-vitro to assess the potential for in-vivo experiments. Specifically, I will culture neurons, express in […] 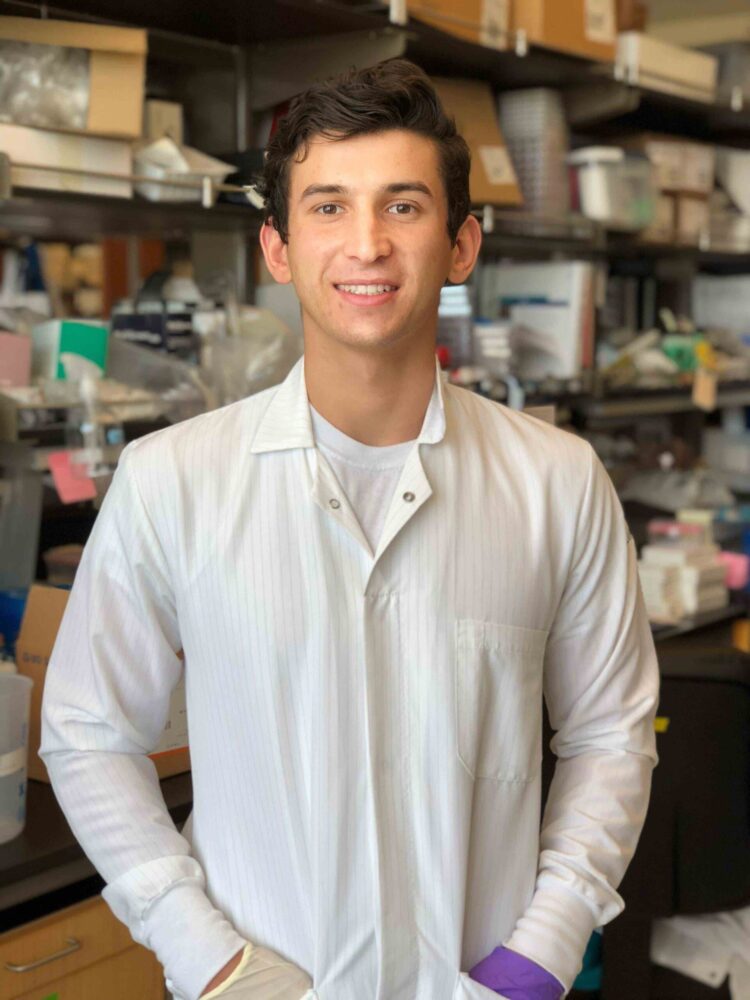 Dengue virus is an arbovirus that affects infects as many as 390 million individuals annually. Up to 96 million individuals express symptoms which range from flu like uncomplicated dengue fever to life threatening cases of dengue hemorrhagic fever/dengue shock syndrome (DHF/DSS), the latter being characterized by severe vascular leak and dysfunction of endothelial cells, which form blood vessels. Interestingly, higher levels of dengue virus non-structural protein 1 (NS1), a protein secreted from infected cells, is associated with severe cases of dengue. NS1 has been shown to disrupt the function of […] 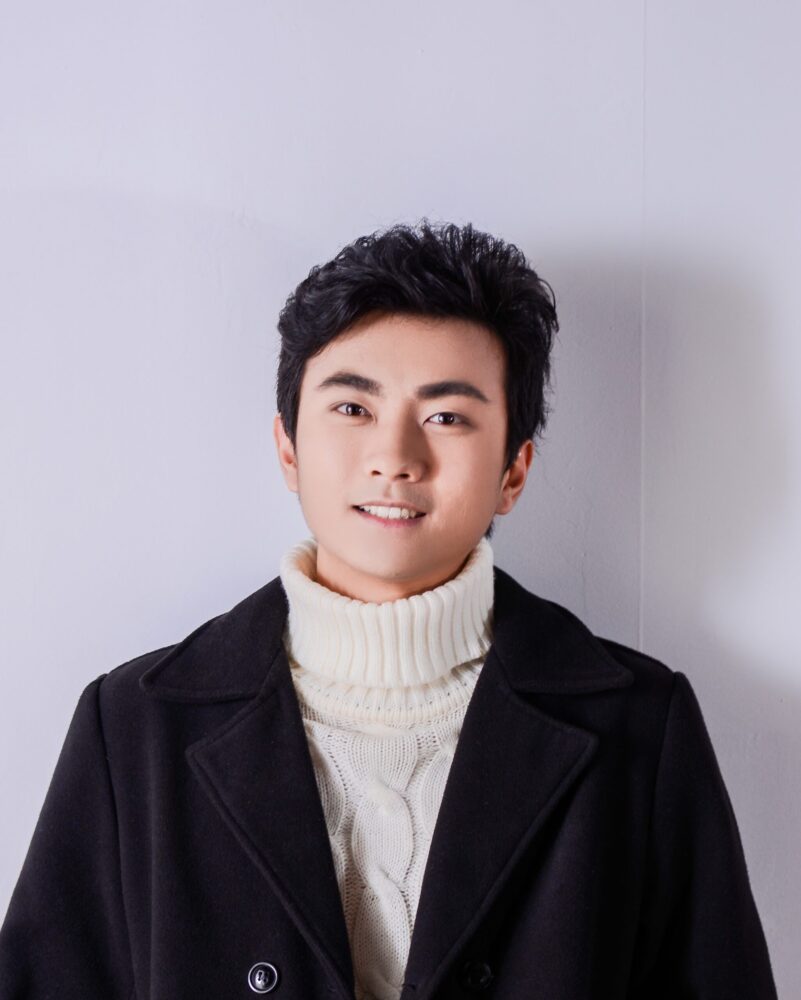 A covalent organic framework is a crystalline structure consisting of covalently bonded organic molecules in a porous network. 2D COFs as thin as a single atomic layer are expected to have exotic electronic properties due to reduced dimensionality. My research is focused on several aspects of these novel nano-structures, including their synthesis on metallic substrate through bottom-up fabrication, atomic-scale visualization utilizing the variable temperature – scanning tunneling microscope (VT-STM), and electronic structure analyzed through spectroscopic techniques. Current methods of thermal evaporation of molecules has limitations when the precursor size is […]

Advancement of lithium-based battery technology is extremely important as demand for safer and higher capacity batteries continues to increase. Commercial lithium-ion (Li-ion) technology has an inherit safety concern as the electrolyte mixture of ethylene carbonate, dimethyl carbonate, and lithium hexafluorophosphate is highly flammable. One way to address this problem is to switch to a nonflammable electrolyte while maintaining high levels of electrolyte performance. Performance metrics include conductivity, which is the reverse of the resistance to ion flow, transference number, which is a measure of the percentage of charge carried by […] 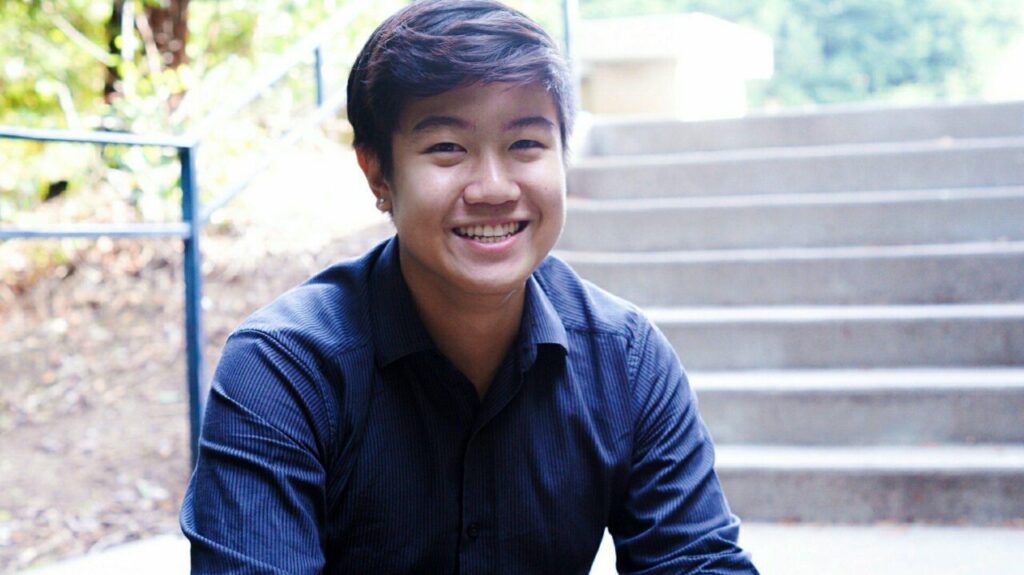 IFN- is a cytokine that has essential immunostimulatory and modulatory roles in innate and adaptive immune responses. More specifically it is released by host CD4+ T cells and has been shown to be essential in macrophage-mediated control of Mycobacterium tuberculosis. Many downstream pathways have been proposed, including ones involving inducible nitric oxide synthase (iNOS), autophagy induction, and GTPase activity; however, some models are contradictory and others unclear, leaving IFN-dependent immunity against M.tb poorly understood. Previous RNASeq. data from the Stanley Lab identified a pool of genes upregulated by IFN- in […] 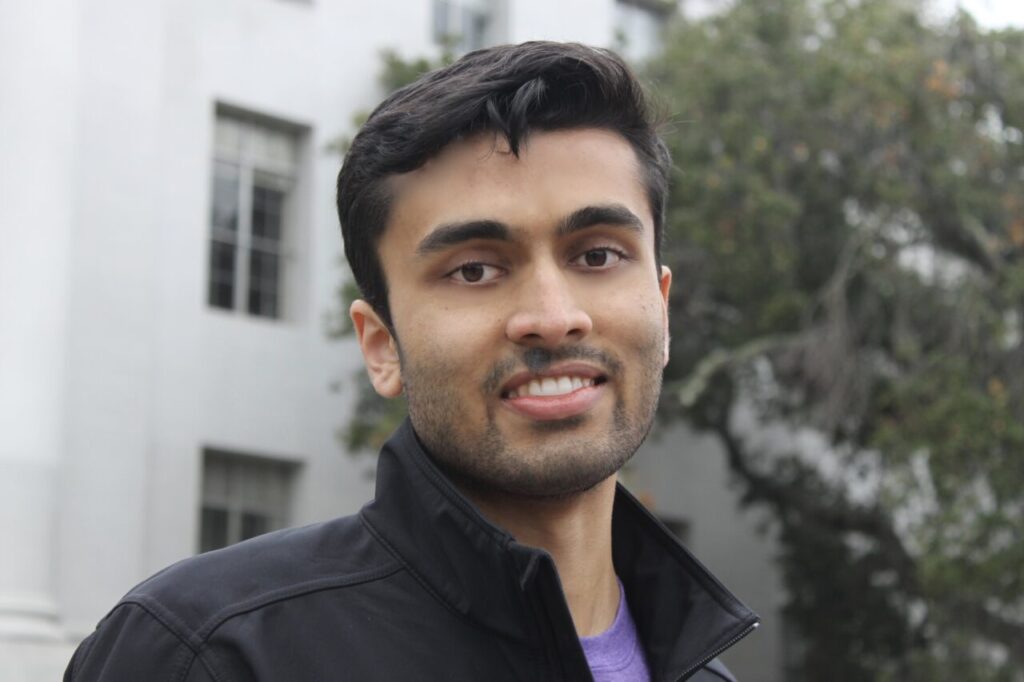 Under conditions of cellular stress, such as in times of starvation, infection, or exposure to potentially dangerous environmental agents, normal cellular processes are often compromised. One such process involves how the 5-cap structures of mRNA are used to recruit ribosomes, the cells translation machinery, to initiate protein synthesis. When this process is compromised, mRNAs use an element on their structure called Internal Ribosomal Entry Sites (IRES) to recruit ribosomes and initiate protein synthesis. Furthermore, it is believed that IRESs may initiate translation by interacting with the cells translation initiation factors, […] 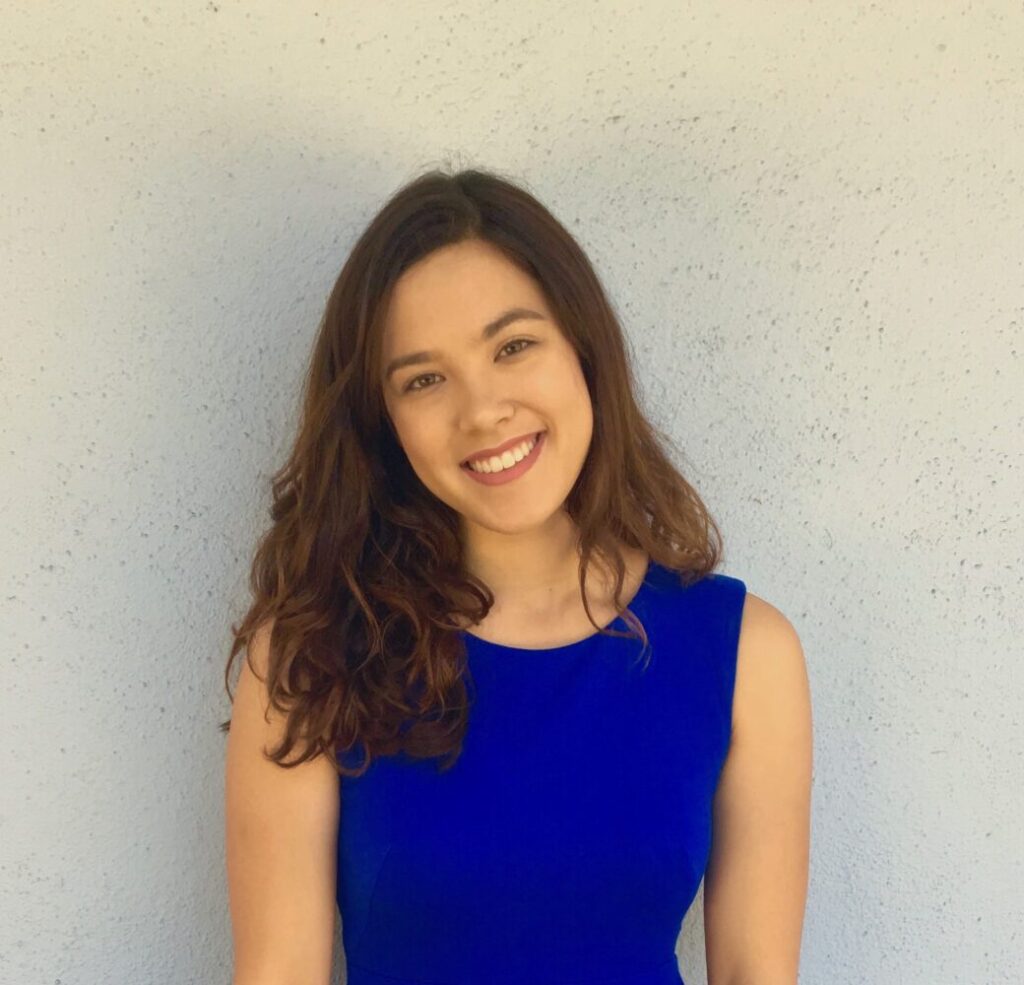 The Very Large Array (VLA) radio interferometer in New Mexico is an excellent instrument to look for radio transients such as fast radio bursts (FRBs). FRBs are intense radio signals lasting milliseconds that do not yet have a confirmed origin. An interferometer employs an array of radio telescopes to observe radio frequencies. FRBs are a new major interest in radio astronomy because of their mysterious nature and increasing number of observations. Many radio telescopes are beginning to design and construct FRB pipelines that search incoming data in real time. Besides […]