Working with Invisible Children, a non-profit based in San Diego, Margaux will develop and facilitate a series of Human Rights reporting workshops in the eastern Democratic Republic of the Congo (DRC) in order to improve the quality of information broadcast from high frequency radio towers in the region. Invisible Children has been working to increase the number of radio towers in this area in order to improve the long-distance communication between remote locations. Based in local parishes, these towers act as an early warning mechanism to warn villages of the […] 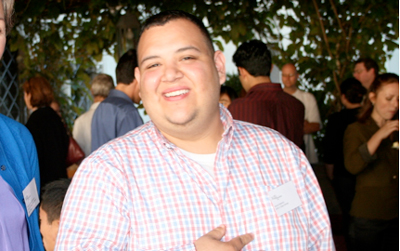 Day labor is a nationwide phenomenon. Each morning, at hundreds of open-air hiring sites in cities throughout the United States, workers and employers meet to arrange employment for the day. These sites are labor markets where workers (often undocumented) gather, eagerly awaiting for prospective employers to hire them to complete short-term clean-up, gardening, painting, demolition and other manual labor projects. For his Stronach Baccalaureate Prize project, Hector will create an oral history anthology and photography exhibit that seeks to illuminate the lived experiences of day laborers in California. The project […] 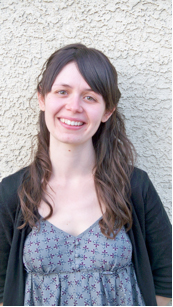 While working and conducting research within a microcredit program in Kenya during the summer of 2010 and in January 2011, Lauren became aware of the lack of consumer protection measures to prevent predatory lending within microfinance institutions (MFIs). To bring awareness to this issue, Lauren’s project will contribute to the legal education initiatives and resources for Kenyan microcredit borrowers through the creation of a consumer and legal education manual. She will collaborate with consumer advocacy groups and microcredit borrowers in Nairobi, Kenya to research and document the operational and loan […] 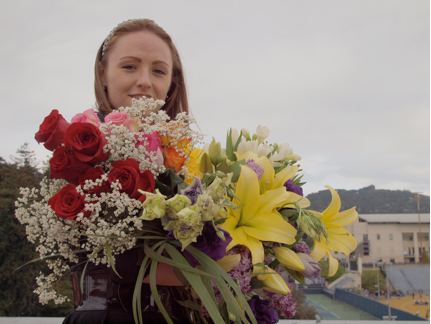 Ekaterina’s goal is to raise awareness about the negative effects of social acceptance and non-stigmatization of Russian ‘high end’ prostitution. Although Russian high end prostitutes face as much dehumanization and abuse as trafficked women/children from other parts of the world, notably South-East Asia, India, and Eastern Europe, they do not garner the same degree of global awareness. One reason for this lack of awareness is that the profile of a high end prostituteeducated, upper/middle class, Prada-dressed, beautifuldoes not easily conform to feminist theories portraying prostitution as a male coerced, desperate […] 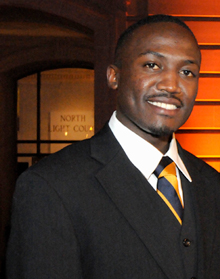 “Obwomezi bwensi enu buli nka kagaali; tikasobora kugwa kasita kaba nikagenda” (translated from Rutooro as “Life is like a bicycle; in order to stay balanced you have to keep moving.”) Those were the words of a stranger who gave Chris a ride on the back of his bicycle about a decade ago when he saw him on the side of the road catching his breath, blisters and cuts covering his bare feet after many miles of walking. Motivated by his own experience growing up in rural Uganda and enduring first […]