Characterizing the Relationship between Ecological Niche and Allopolyploidy in Plants

I am interested in the relationship between hybridization in plants and preferences those plants have for specific environments. When two plants hybridize, creating a new hybrid species, we often observe those new hybrids occupying broader ranges and being able to tolerate a wider array of environmental conditions. I am interested in how widespread this pattern is and will be creating species distribution models for hybrid plants and their parent species. I plan to do this with as many different species as possible to better characterize the relationship between ecological niche and hybridization. I also plan to finalize and publish the pipeline I have created for species distribution modelling with large datasets of many species. If hybrid plants really do have broader niches, this could have important implications for the role of hybridization in speciation. Once thought to be an evolutionary dead end because hybrids often times are rendered asexual, hybridization could potentially play an important role in plant diversity and speciation.

I would like to give a huge thank you to my SURF donor. While this summer has been like no other and I had to change a few research plans, I am very grateful to have been able to work on my project over the summer. As I am going into my final semester at Cal, being able to spend this summer doing research has been the final push I needed in order to make enough progress on my project to enter the publishing stage as well as well as get in the mindset to start preparing to apply to graduate school. Being able to focus on this project this summer has allowed me to think about my career goals and reflect on what I value in a research experience. Thank you! 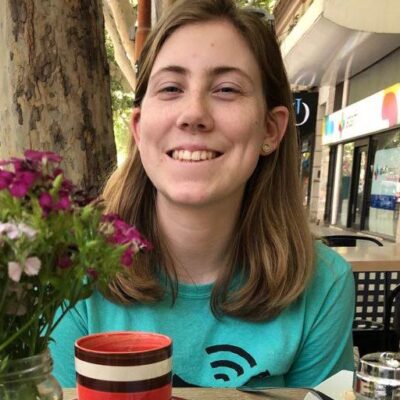