Investigating the Genetic Basis of Photoperiodic Flowering in Mimulus guttatus

I am extremely thankful to the Pergo Fund for making this summer research opportunity possible. I was able to engage in my research project in much greater depth than I can during the school year. After this summer, I feel much more confident in my ability to pursue research. I think my experience this summer in the SURF program has been incredibly valuable in preparing me for a career in biological research. 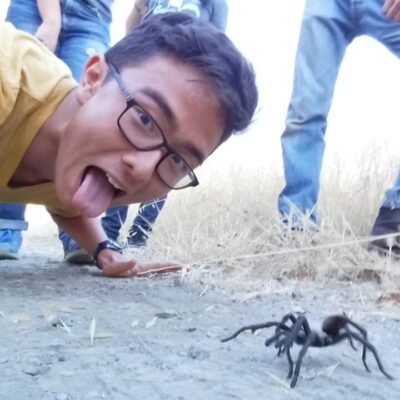