Thank you for your support! My work with SURF has introduced me to areas of mathematics that I would have never considered otherwise -- it felt a bit like stepping into a dark cave unexplored by the likes of men, and fumbling around in anticipation of finding a light. This is very different than my past research, which was very closely guided, in that I had a lot more freedom to study what I thought was interesting, but in exchange, had fewer options if I got stuck. And so this was a valuable learning experience, and a much better simulation of graduate school than previous work of mine. I hope to continue some of this work throughout the school year. 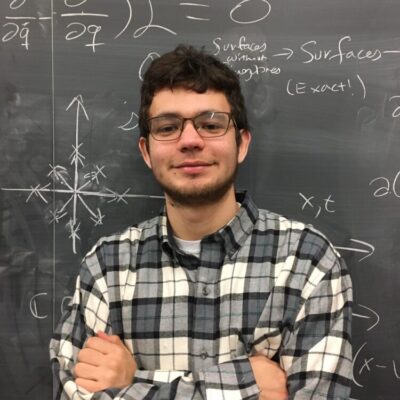