Investigating the Molecular Mechanisms of RME through NK Cell Receptors

Mammalian cells typically possess two homologous copies of each gene: one paternal and one maternal. Most developmentally regulated genes express both copies, but monoallelic (single copy) gene expression is a pervasive phenomenon. Some mitotically stable examples of this pattern have been described in autosomal genes and are often referred to as random monoallelic expression (RME). However, the molecular mechanisms of RME have been difficult to study in most in vivo contexts–due to limitations in tissue heterogeneity–and remain poorly understood. Natural killer (NK) cell receptor genes are expressed in an RME fashion and offer an excellent system for study that sidesteps these previous limitations. I seek to uncover the mechanistic details of this NK cell receptor expression pattern and extrapolate my findings to modeling RME systems broadly. Using F1 hybrid mice, next generation sequencing, and bioinformatics tools, I will quantitatively classify RME genes and study the molecular influences of genetic regulators on the stimulation of this pattern in NK cell receptors. Based on previous work on RME and unpublished results from the Raulet lab, I hypothesize that stable RME is imparted by weak enhancers functioning at the threshold of gene activation.

Thank you immensely to the Rose Hills Foundation for your generous donation that granted me the opportunity to conduct research this summer. Financial support enabled me to solely focus on my research and I feel that I was thus able to delve into my work more than ever before. This experience granted me an insight into what a career as a researcher could be like and how to go about approaching that future. I'm continuing my genetics work for the coming academic for my senior thesis, which I hope to be the first of many academic publications. I am optimistic that this summer was a jumpstart towards this future in research. 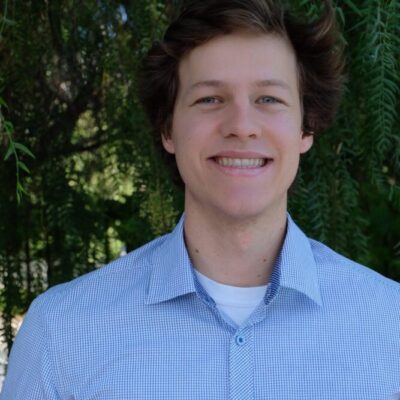