The Political Role of Religious Appeals in India

Indian Muslims, a recent UC Berkeley study discovers, are more likely to elect politicians who use Islamic symbols in campaign materials. This stands in contrast to Indian Hindus, who have no preference for candidates who appeal to their vote through Hindu symbols. Asymmetric outcomes, therefore, permeates how religious identities are politicized between India’s two largest religious populations: Hindus and Muslims. India, however, is a nation of enormous religious diversity. In consideration of religious politicization among Indias numerous religious minorities there is little to no research in the field of political science. My research involves administering and analyzing an electoral survey of Christians, Muslims and Hindus in four cities across the state of Kerala, India. From analysis into the data, I hope to provide a more nuanced understanding of religious appeals in Indian politics as well as offer footing for greater scholarship into religious minorities in the country.

My research would be impossible without the generous financial sponsorship from the Wishek Fund donors and empowering mentorship of the Summer Undergraduate Research Fellowship and the Institute of International Studies communities. I owe the profoundest of thanks to Pradeep, Susan, Rahul, Kristi, Leah, Shinhye, Rexille, Amy, Sajad, Salin and Adarsh for electrifying conversations, probing questions, and much-needed guidance in every step of my fieldwork abroad. It is from them, and from the countless folks I have met in Berkeley and in Kerala, that I have cultivated a deep passion in South Asian politics. 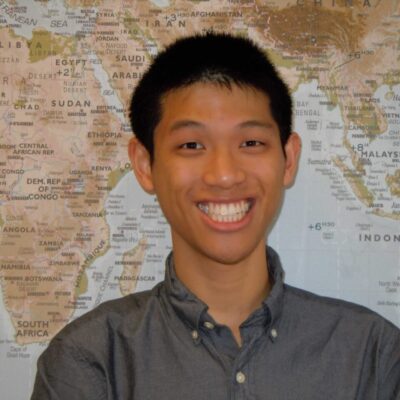