Cataracts are the leading cause of blindness worldwide. 53% of all Americans over the age of 75 have cataracts or have had cataract extraction surgery. Connexin protein subunits form gap junction channels in the lens and transport metabolites required for lens transparency. Previous work has indicated that when connexin is knocked out in the 129SvJae mouse strain, severe cataracts results. Disruption of the same connexin in the C57BL/6J (B6) strain displays a mild cataract that is hardly noticeable. Several loci in the B6 background likely containing genes that function to suppress cataract severity have been mapped; one of these genes is a cytoskeletal scaffolding protein called periaxin. We have hypothesized that a gene recently mapped to mouse chromosome 2 is a membrane/cytoskeleton complex related to periaxin. I hope to test this hypothesis and, in the process, identify a new gene that acts as a second genetic modifier for cataract formation.

With the help of the Pergo Foundation and the SURF staff, I can finally begin to pursue my first independent project without the distractions of school or another job. If all goes according to plan, my research will culminate in an honors thesis at the end of my senior year. As a SURF fellow, I am eager to continue to work in the Gong lab and with fellow SURFers, and to further develop my critical thinking and problem solving skills. I am thankful to be a part of this program and I look forward to a wonderful and educational experience. 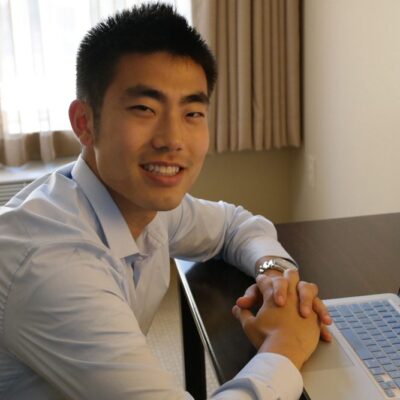