Populations of Mimulus guttatus commonly known as yellow monkeyflower, have rapidly adapted to grow on soils contaminated with high levels of copper in regions of Northern California. Im interested in better understanding the evolutionary mechanism that allowed this organism to adapt so quickly to these extreme conditions at a genetic level. Using RNA sequencing data from copper tolerant and non tolerant lines of M. guttatus I will be able to look for genes that are differentially expressed between the two different lines of plants in order to get a better picture of what genes may help contribute to this copper tolerance adaptation. There are a few genes that are suspected of contributing to this process already like Multi-copper oxidase (MCO) and copper ion ATPase transporter (COP), but there are likely many others. It is important to investigate this rapid adaptation in particular because it gives us a chance to get a better understanding of a unique trait in M. guttatus which is rapidly becoming a model system in ecological functional genomics.

I really appreciate the opportunity that your generous donation gave me to dive deeper into the world of academic research with my own independent research project. The generous stipend gave me the opportunity to conduct academic research while maintaining a level of financial independence, which is so important. The skills that I learned from my experiences this summer further developed my interests in bioinformatics and solidified what I want to do after college. This experience also helped give me the confidence that I have the skills to succeed in a rigorous scientific environment which I will take into my future endeavors. 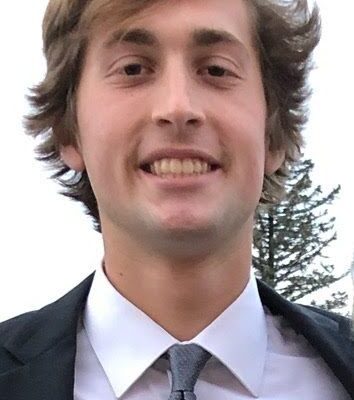