Topological insulators, electronic materials that behave like insulators in their interior but can conduct current on their edges or surfaces, hold a lot of potential for improving the function and energy efficiency of various devices. These materials have unique electrical properties resulting from their conducting edge and surface states. Specifically, these states can transport charge with very low resistivity, leading to efficient conduction. Topological insulator materials are heavily influenced by the symmetry of their crystal structure─the pattern in which their atoms are arranged. For this reason, my project will investigate the effects of structural disorder─which breaks spatial symmetries─on the properties of a relatively new topological insulator with the chemical formula MnBi2Te4 (Manganese, Bismuth, and Tellurium) through computational quantum mechanical modeling methods such as Density Functional Theory. Namely, I will look at the effect of slightly distorting the crystal structure on the magnetism, electronic structure, and other properties of the material.

A big thank you to the Rose Hills Foundation! I greatly appreciate the opportunity to do research over the summer. Working on my project and my lab over the summer full time has strengthened my interest in computational research relevant to energy technologies. It has also given me a taste of what grad school will likely be like and has also strengthened my conviction that a PhD is what I would like to do after undergrad. I was also able to make significant progress on my project this summer and I will hopefully be able to publish my work in these coming months. 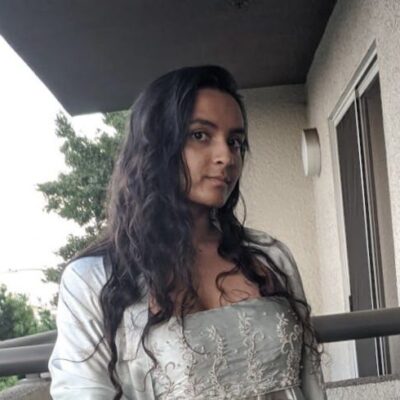