Community and Exclusion in the Gay Mecca

Im honored and thrilled to participate in the SURF program as it has provided me with the opportunity to conduct my own independent research that Im deeply passionate about an opportunity rarely afforded to undergraduates here at Cal. Through SURF, I will be able to rigorously engage with the research process and gather data for my senior thesis, all under the supervision of wonderful mentors. Most importantly, though, SURF has provided me with the opportunity to make visible inequalities and struggles that have thus far been largely invisible in sociological literature and common knowledge. For that, I am most thankful. 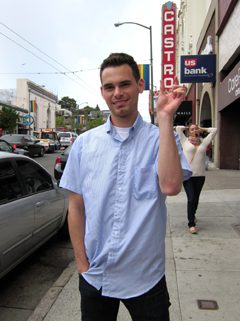