The retina is the neural tissue lining the back of the eye that senses incoming light and relays this information to the brain, allowing for vision to occur. During development, “waves” of neural activity propagate across the retina, and to areas of the brain that receive retinal input. Retinal waves play an important role in establishing the organization of retinal inputs to the brain, but there is only limited evidence that they play a role in the development of the retina itself. I am exploring the role of waves in the development of a class of output neurons of the retina called intrinsically photosensitive Retinal Ganglion Cells (ipRGCs), which express the light-sensitive protein Melanopsin. These ipRGCs themselves participate in retinal waves during a period of development in which they undergo a significant amount of cell death. By comparing the densities and connectivity of ipRGCs in wild type mice and mice with genetically disrupted retinal waves, my project will help us understand the role spontaneously-generated activity plays in the maturation of neural systems.

It is a great honor for me to receive this SURF fellowship for this summer, and I would like to thank the Rose Hills Foundation for making this possible. I am excited to continue my research this summer, especially after a long hiatus in the previous year due to the pandemic. 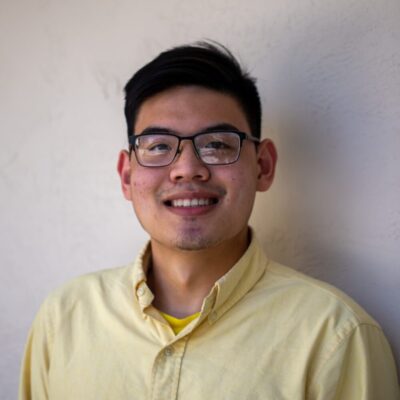