Exosomes were initially thought to act as cellular waste compartments because of their extrusion from the cell. It was only recently discovered that exosomes contain not only cellular proteins, but also act as natural carriers of nucleic acid material, playing an important part in communication in the brain. Previous studies have demonstrated that exosomes play a role in processes that have long been hypothesized to be involved in psycho-pathology of mental disorders, such as neuroinflammation, neurogenesis, and neuro plasticity. Currently, little is known about the secretion mechanisms of extracellular vesicles in differentiated human neuroblastoma cells. We plan to establish a differentiation system in human neuroblastoma cells in order to make comparisons with its undifferentiated and differentiated state. Once we expand these cells and collect the vesicles, we will analyze its extracellular markers distribution to give us a better sense of its secretion mechanisms. We hope that establishing a differentiation system in the human SK-N-SH neuroblastoma cell line will help us better understand mechanisms of the package and delivery of exosomes in neural differentiation.

I would like to personally thank the Rose Hills Foundation for sponsoring my scientific research this past summer. I have learned to embrace challenges, because sometimes, experiments do not always go according to plan. I now understand that research is not going to be a linear process. I feel like now more than ever, I truly appreciate finding and understanding the mechanisms of cellular processes, although it can be complicated. I believe that I am now better able to think both critically and creatively to solve a problem or make a plan. This SURF experience has definitely made me more confident as a researcher, and has both strengthened and confirmed my interest in research. After graduation, I plan to pursue a MD degree to become a physician -scientist, while still conducting research in the laboratory. 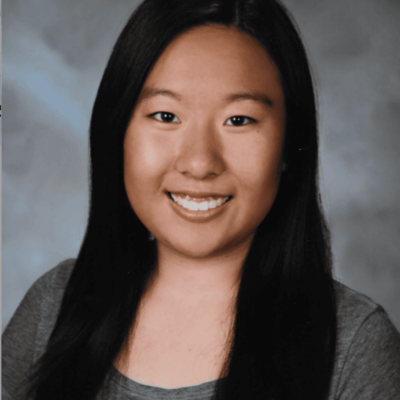