Women’s clubs are often exclusively remembered as advocating for progressive causes—education, suffrage, conservation—but little attention has been paid to the way that some of them gave rise to nationalist, anti-communist clubs for women. My interest in this topic builds on my research on a little-known clubwoman named Marguerite Dice. Born in 1884 to a Republican Union Army veteran father and politically connected mother, she dedicated her life to progressive women’s clubs, but spent at least 30 years advocating for conservative, anti-communist causes. Her life neatly tracks with the evolution of the Republican Party over the same period—she was born into the party of Lincoln, and died a fervent supporter of the hyper-conservative party of Goldwater and Nixon—making her an interesting case study in the evolution of not only women’s conservatism, but American conservatism generally. This project will utilize archival materials from women’s clubs to explore the social circles, intellectual interests, and political inclinations of clubwomen. I hope to add a new dimension to our understanding of how women gained the ideological and organizational tools necessary to successfully influence local and national politics throughout the 20th century and beyond.

The Wishek Fund's generosity meant that I was able to spend the summer exploring not only my research topic, but also what it means to do history. I learned about my topic, and I also learned about myself; I learned self-discipline and curiosity, and I learned how to keep pushing for answers when they don't readily reveal themselves. I had an incredible time working alongside my cohort and with my advisors, and I know that the work I did this summer will be invaluable when it comes time to write my senior thesis. Thank you so much for making this summer possible! 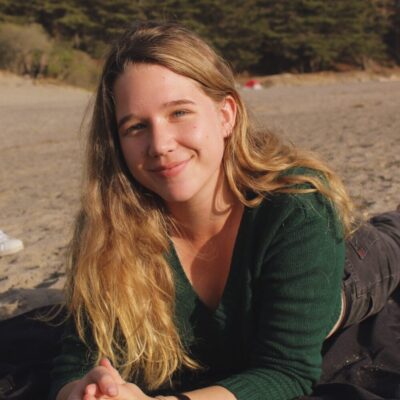