The current decline of global institutions, breakdown of negotiations and treaties, and strong emergence of new nuclear energy sectors indicate major diplomatic efforts will be necessary to curb nuclear weapon proliferation. As government cooperation withdraws from these existential political crises, scientists, engineers, academic experts, and other non-state actors may increasingly fill in diplomatic roles. However, there is a lack of consensus on the future role and strategy of these civilian efforts known as track-II diplomacy. Under what conditions do track-II dialogues successfully contribute to non-proliferation success? Track-II diplomacy is championed for preventing loose nukes after the Soviet Union collapsed, but these efforts were carried out by autonomous scientists in a uni-polar world. This study evaluates track-II efforts in non-proliferation in an increasingly undemocratic and multi-polar world with declining global leadership. Past and current non-proliferation cases supplemented with participant anecdotes are analyzed to suggest policy for non-proliferation threats on the horizon.

The SURF fellowship made possible by incredibly generous donors and highly motivated program staff allow me to immerse myself in my academic studies in nuclear non-proliferation. Not only would financial burden keep me from fully contributing to this cause but the SURF program creates a dynamic, engaging think-space that empowers students to accomplish their full academic potential despite there being a pandemic. I greatly appreciate my research cohort and advisers for their support as well as those who help put the SURF program together. 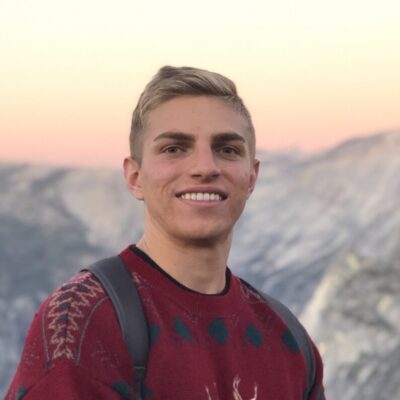