Cumbias, Bombas y Bombas: The Intersection of Literature and Music and the Salvadoran Civil War

By examining the intersection of sound and image, this research will trace the convergence of popular music and Salvadoran literary and artistic traditions both at home and in the diaspora, with a particular focus on its engagement with images of violence. Drawing from the cultural production of the years of the Salvadoran civil war (1980-1992) and the postwar, I will track emblematic cultural objects that affront the reality of repression of the years leading up to the war, the bloodshed of the war, and the reverberations in the years that followed. From cumbia song lyrics in revolutionary poems, to musicalized poetry in folk music formats, to authoritarian party songs, these cultural objects formed a great part of the vestiges of a national identity in diasporic groups of war refugees. This investigation, then, will give insight into the formations of national identity in transborder populations, into ideas of belonging and its relation to inhabiting a physical space, and into the representations of violence as they ossify in cultural memory through literature and music.

This fellowship fueled a summer-long exploration of the things that make me excited about academic research. It also made me discover the scarce resources about Central American art and literature, which encourages me to continue to fill that void. After experiencing the research process hands on, I am now a much more confident researcher, and I am convinced that the academic research of literature and art is worth pursuing. I extend my deepest gratitude to Anselm A&H Fund whose support was crucial in the completion of this summer research. 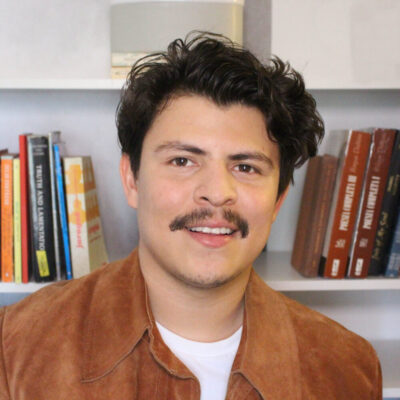