Media as a Mother: Representations of Queerness in Children's Media

Thank you so much for allowing me to pursue my research this summer! I really appreciate it, as this will help me so much in developing the skills to write my Senior thesis and will be the first major research project I will undertake. Thank you for your commitment to nurturing the interests of undergraduate students and making my research possible. 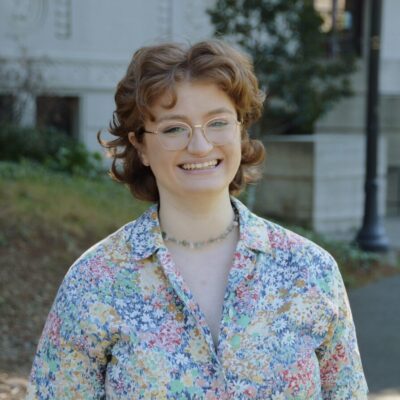