The development of nanoscale materials (materials that are around 10-9 meters in size) is something that promises to widely impact fields such as computing, medicine, and energy and change the landscape of technology as we know it. One type of promising nanomaterial is the Transition Metal Dichalcogenide (or TMDC) which is a crystalline nanomaterial made of a transition metal, such as Tungsten, and a chalcogenide, such as Selenium. When crystals of TMDCs are reduced to an atomic thinness, they exhibit unique electronic properties which make them useful for the development of technologies such as thinner and more efficient solar cells, photodetectors, sensors for biological markers, or superior catalysts. One TMDC property that is particularly unique is its capacity to link with other nanomaterials and form heterostructures that have even more exploitable characteristics. My SURF research will look into the creation of TMDC structures and other nanomaterials as a researcher in the UC Berkeley Alivisatos Group.

I would like to thank the Rose Hills Foundation for making my research possible and helping me establish myself as an independent scientific thinker. Their support and funding over the duration of the SURF program helped me focus wholeheartedly on my work and free myself from financial burdens; my project definitely could not have been carried out as quickly or as effectively without them. Performing science, instead of just learning about it, was really illuminating and definitely helped define my future academic and career direction. I additionally appreciate the foundation's commitment to exposing undergraduates to research and the larger scientific community, consequently advancing science for generations to come. 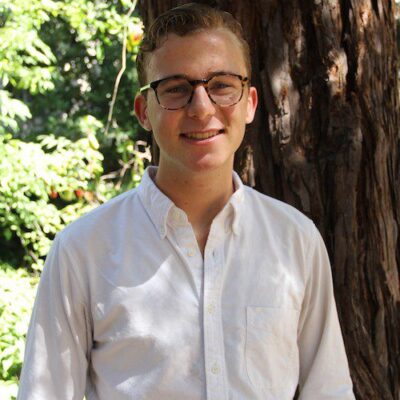