Films are cultural timestamps constructed to reflect the interests and beliefs of their audiences. The 1960s revolutionized the United States in more ways than one, and movies were not exempt from these changing tides. Over the course of the decade, sex work became a normalized narrative convention of several films, including Butterfield 8, Breakfast at Tiffany‚Äôs, and Walk on the Wild Side. This research project will seek to contextualize and explain this change in the cultural zeitgeist by examining the sociopolitical policy surrounding sex work at that time, in tandem with shifting understandings of gender and power in American society during this iconoclastic era. By understanding the changing social and legal realities of women and sex workers, these films can be understood as not only works of art, but as devices in a specific moment of cultural production that make larger arguments about women and labor. This project will draw on the disciplines of legal, film, and gender studies, along with narrative theory and sociology, in order to arrive at conclusions about the nature of how 1960s social movements and cinema interact, and the ways in which the aforementioned movies in particular are reactionary within their larger contexts.

To the generous individuals behind the Rice Fund, who have made my research this summer possible, I express my most sincere gratitude. Coming into the nebulous world of academia, I never imagined that I would be able to pursue something so close to my heart and so in line with my interests. The ability to focus my time and attention entirely on a project that means so much to me is a dream come true. As I undertake this work, I do so with the intellectual curiosity that Adam was so well-known for. In the spirit of his passion for American Studies, I hope to honor his memory by engaging wholeheartedly with my research in order to contribute meaningfully to the field of study both he and I love so much. Thank you, thank you, thank you I am so very grateful. 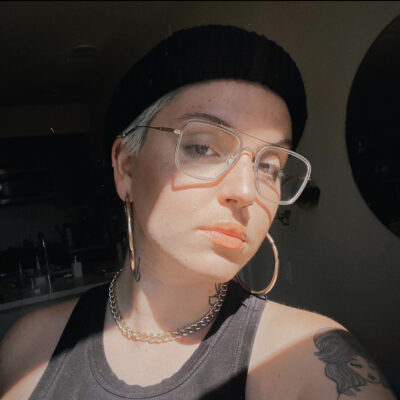