Piobaireachd, Clans, and Colonialism: The Decline of Highland Society

In 1746, the Battle of Culloden ended in a defeat of the Jacobites and quickly spelled the end for the unique Gaelic-speaking society that had developed in the Scottish Highlands. This is the common narrative for the decline of Gaelic-speaking Scotland and the clan system that was associated with it. My project seeks to investigate how this narrative might be complicated because of the ways in which Highlanders and their culture had become increasingly Anglicized since the reign of King James IV, the last Gaelic-speaking King of Scotland. One of the ways this cultural shift will be investigated is through the analysis of shifts in Highland bagpiping from a more Gaelic tradition to a more typical Western tradition.

I want to thank the donor for the opportunity to conduct this research. It is an amazing opportunity to investigate questions that I have wondered at for a while and I hope others will get the same amount out of it that I do. I also hope this SURF fund will help open doors for me that would not have been there before, especially I hope this will help me move on to grad school one day. Once again thank you this Summer Fellowship already means a lot to me! 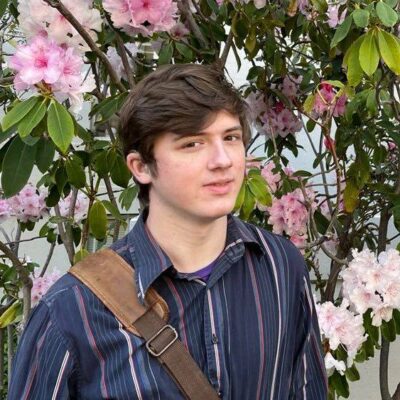