In our present world that faces an unprecedented amount of language contact, code-switching has become an increasingly common sociolinguistic phenomenon. In particular, code-switching between tonal and atonal languages poses interesting questions that are yet to be studied in tone research. In Mandarin Chinese, the negator “bu” is documented to change from a falling tone to a rising tone before another falling tone (Chao, 1965). Considering Mandarin syntax and the structure of Mandarin syllables, I propose the hypothesis that “bu” has a rising tone before monosyllabic English words and a falling tone before polysyllabic English words. A pilot study (2020) featuring four Mandarin-English bilinguals found results that didn’t perfectly match, but nonetheless support, the hypothesis. The goal of this project is to build on the pilot study, refining the experiment design, collecting additional data, and performing more rigorous data analysis. The results of this study could shed light on how tonal and atonal languages interact in code-switched contexts, providing further linguistic evidence to facilitate the understanding of code-switching as a cognitive process and the development of models for code-switched speech recognition.

I am very grateful to the Pergo Foundation for this generous opportunity to pursue my first independent research project over the summer. Since the topic of this project sprang from my observations on the speech of the people in my everyday life, being able to study it also means a lot to me on a personal level. I'm excited to see what I'll be able to find! 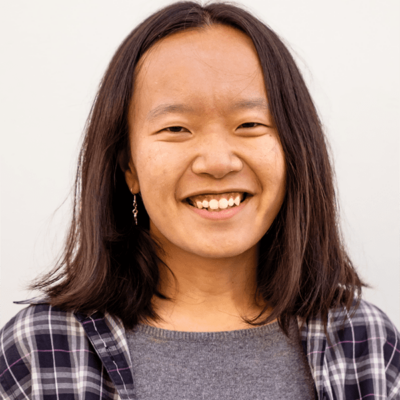