In the United States, abortion has been legal since the Supreme Court decision in Roe v. Wade (1973), but abortion restrictions have been gradually increasing since then. In contrast, the Republic of Korea overturned its anti-abortion legislation on January 1, 2021. This project uses in-depth interviewing to study Korean women’s perceptions on abortion, opinions on the future state of abortion policies in Korea, and interpretations of the U.S. abortion debate. This study will examine how a forthcoming abortion legislation will reflect women’s opinions of abortion, speculate on how the policy changes may actually impact the lives of women, and explore whether Korea may follow a similar political history as the U.S., wherein abortion is becoming more difficult to obtain.

The generous funding by the Pergo Fund allowed me to dedicate the summer to my independent research project, which examined how Korean women perceive the recent reversal of their country's anti-abortion legislation as well as the U.S. abortion debate. I am very grateful for having had the ability to focus my full attention and energy on a project at the intersection of my research interests: law and society, gender, and culture. I am very thankful to have had this opportunity. 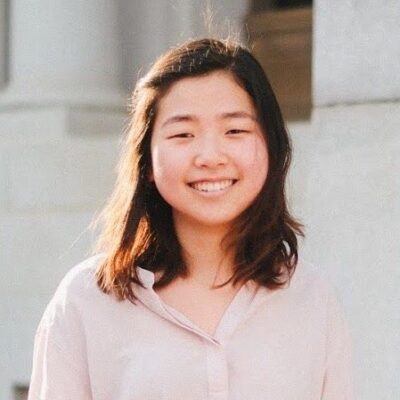