A Duopoly of Violence: Conflict and Competition in Canada's Fur Trade

For two hundred years, the Hudson’s Bay Company exercised de facto colonial rule over most of central and western Canada. While many concessionary regions monopolizing extractive production have experienced negative developmental outcomes, Canada is one of the world’s most prosperous countries, and has a less negative record of native persecution. I seek to analyze whether this paradoxical result can be in part explained by the HBC’s competition with the French and several independent British firms during the eighteenth and early nineteenth centuries, which may have created “outside options” that increased indigenous bargaining power.

Thank you for your generous financial support for this project. Securing funding is difficult for undergraduate researchers, yet we face the same challenges as our older counterparts in terms of collecting data, purchasing resources, and visiting archives. I appreciate your assistance both on my own behalf and more broadly as a stimulus for the advancement of science. 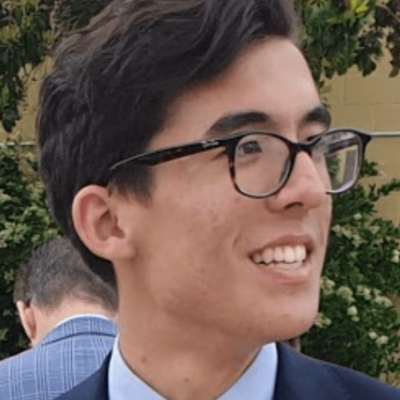 Major: Economics
Mentor: Ernesto Dal B
Sponsor: Leadership Fund
Back to Listings
Back to Donor Reports