Leaving the Faith: The Relationship Between Social Media and the Withdrawal of Jehovahs Witnesses

I had never considered graduate school until I became a SURF fellow. As a first-generation student, research seemed very intimidating to me. Participating in the SURF program gave me the confidence and skills I need to apply to grad school and conduct research. Thank you so much to the anonymous donor who made this possible. 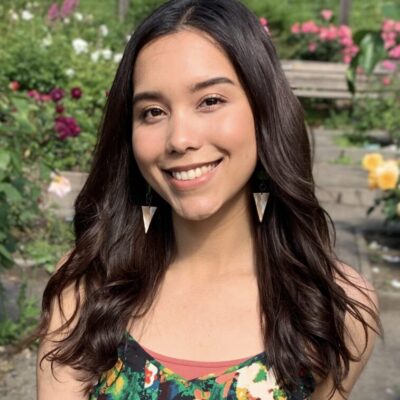